Join Director Marc Shaffer for a screening of his 2021 film “Exposing Muybridge.” Discussion with the Director follows the screening.

“Exposing Muybridge” tells the story of trailblazing 19th-century photographer Eadweard Muybridge, who changed the world with his camera. Muybridge set the course for the development of cinema when he became the first photographer to capture something moving faster than the human eye can see – Leland Stanford's galloping horses. He also produced a sprawling landscape catalog, ranging from Alaska to Central America, Utah to California. Sponsored by the Atwood Foundation, UAA and AHNC. Free. 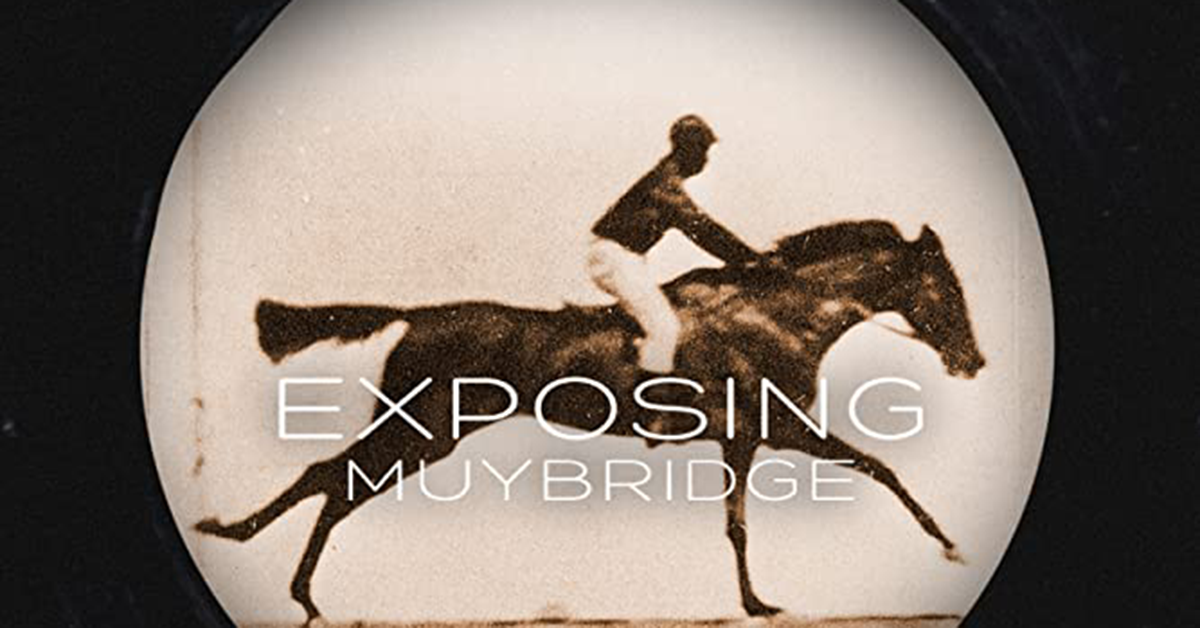