Anchorage Museum artist-in-residence Matthew Burtner and dancer-choreographer Jody Sperling showcase their collaborative work on eco-kinetics and eco-acoustics for the first time in Anchorage. The composer-choreographer team have worked together for eight years in the context of touring Time Lapse Dance ensemble, creating a unique repertoire of environmental sound and movement work. At this event they will share excerpts from a new work in progress, and perform several pieces from their touring repertoire, including “Piece for Northern Sky” and “American Elm.” Included with admission.

Jody Sperling is a New York born dancer-choreographer and director of the international touring Time Lapse Dance ensemble. She is considered the world’s leading exponent of the style of early modern dancer and performance technologist Loïe Fuller (1862-1928) and has expanded Fuller’s genre into a 21st century environmental performance form of eco-kinetics. She is the recipient of a Creative Climate Award, for her film Ice Floe in which she danced on the Arctic Ocean ice, and she has performed throughout the US and in Bahrain, Canada, France, India, Ireland, Italy, The Netherlands, Nigeria, Russia, and Scotland.

Matthew Burtner is an Alaska born composer and sound artist, and director of the EcoSono Institute. His environmental music has been performed in concerts around the world and featured by organizations such as PBS NewsHour, the National Science Foundation, the BBC, the U.S. State Department, and National Geographic. He received an Emmy Award for “Composing Music with Snow and Glaciers” an IDEA Award for the “Auksalaq" climate-change opera, and a National Endowment for the Arts Award for "The Ceiling Floats Away.” 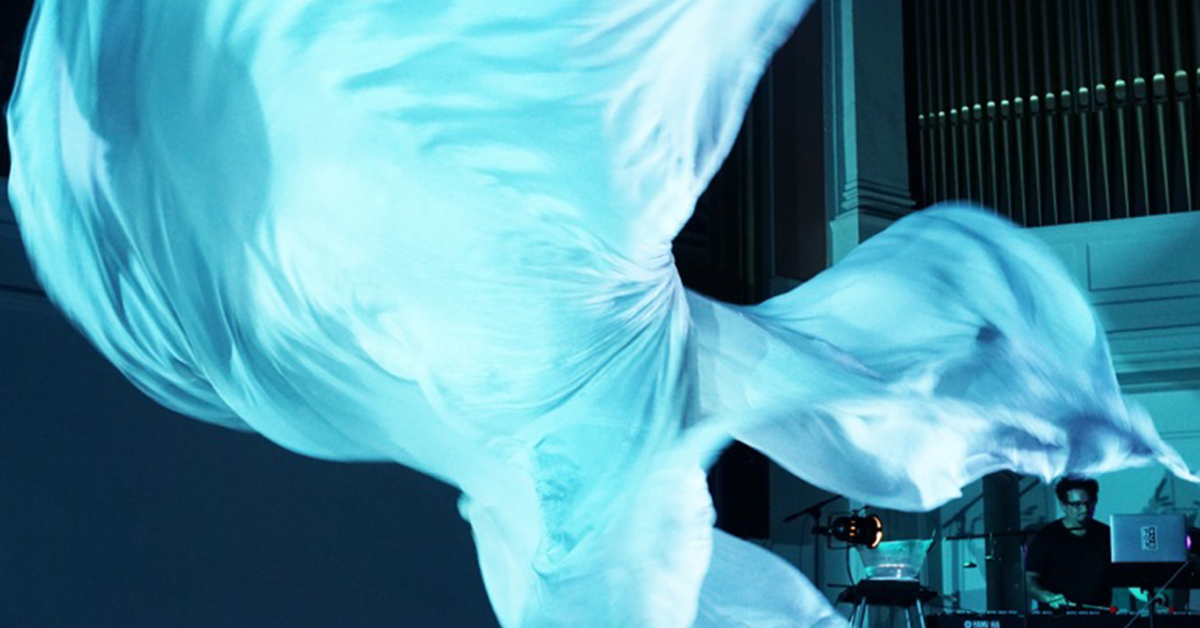