Gather in the auditorium for a visual and sonic exploration of the diverse lands, waters, and creatures across Alaska. Sustain Music & Nature collaborated with Alaska Region U.S. Fish and Wildlife on a project meant to broaden awareness of Alaska's national wildlife refuges. 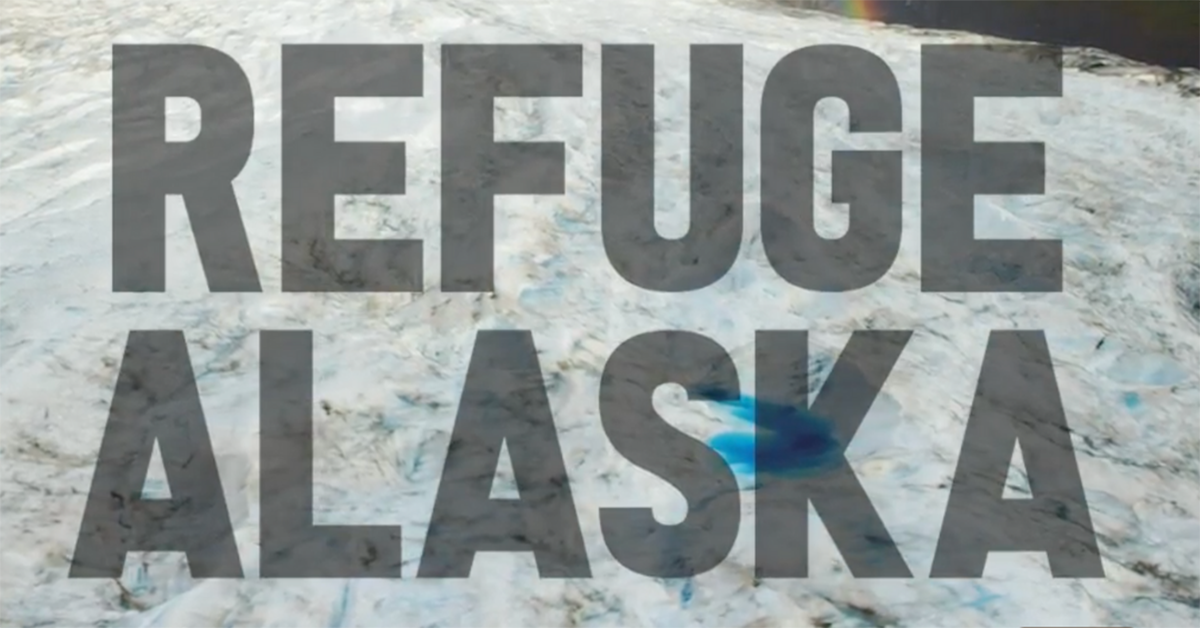