Fifty years ago, the Alaska Native Claims Settlement Act of 1971 (ANCSA) marked a shift in the Congressional approach to federal policy for Indigenous communities. The landmark passage of ANCSA created visionary for-profit corporations tasked with promoting the social, cultural, and economic advancement of their Alaska Native people and communities in perpetuity. Join the Cook Inlet Historical Society for a panel discussion on ANCSA’s past, present and future legacy.

Moderated by Will Schneider, president of the Alaska Historical Society and Emeritus Professor at the University of Alaska Fairbanks. Panelists include Joaqlin Estus and Rhonda McBride, Jon Butzke, award-winning journalists who have reported extensively on Alaska Native issues and ANCSA.

This is the first talk in the Cook Inlet Historical Society’s 2021-2022 Speaker Series. This fall’s presentations are virtual, free and open to the public via Crowdcast; the same link can be used to review the recorded event after the program conclusion.

Rhonda McBride's passion for covering rural Alaska and Alaska Native issues began in 1988 at Bethel’s public radio and TV station, KYUK, where she was mentored by pioneering Yup’ik language broadcasters. Her work at KYUK sparked an interest in tracking the impacts of ANCSA in the region, a fascination that continues today, after more than 30 years.

Most recently she hosted Frontiers, a TV show, which brought the faces, places and spirit of Alaska into living rooms across the state every Sunday for nearly five years. Currently, she is an arts and culture producer and talk-show host for Juneau’s public radio station, KTOO.

Jon Butzke is Inupiat, grew up in Anchorage and Nome area, with King Island and Wales ancestry. Jon’s company, Talking Circle Media, produces live statewide TV coverage of the Alaska Federation of Natives Convention, the state's largest convention. After more than three decades of shooting documentaries and other video projects, he has also documented the majority of ANCSA events and video interviews archiving ANCSA.

Joaqlin Estus is a staff reporter for Indian Country Today. Previously, she worked as the news director at KBNA 90.3 FM, an Anchorage-based radio station owned and operated by Alaska Natives. She has worked as a reporter at radio stations in Alaska and with Minnesota Public Radio in St. Paul. As a USC Annenberg Fellowship National Health Journalism Fellow and Dennis Hunt grant recipient, she produced a radio series on the effects of the lack of running water and flush toilets on the health of thousands of Alaska Natives living in dozens of underserved rural villages. 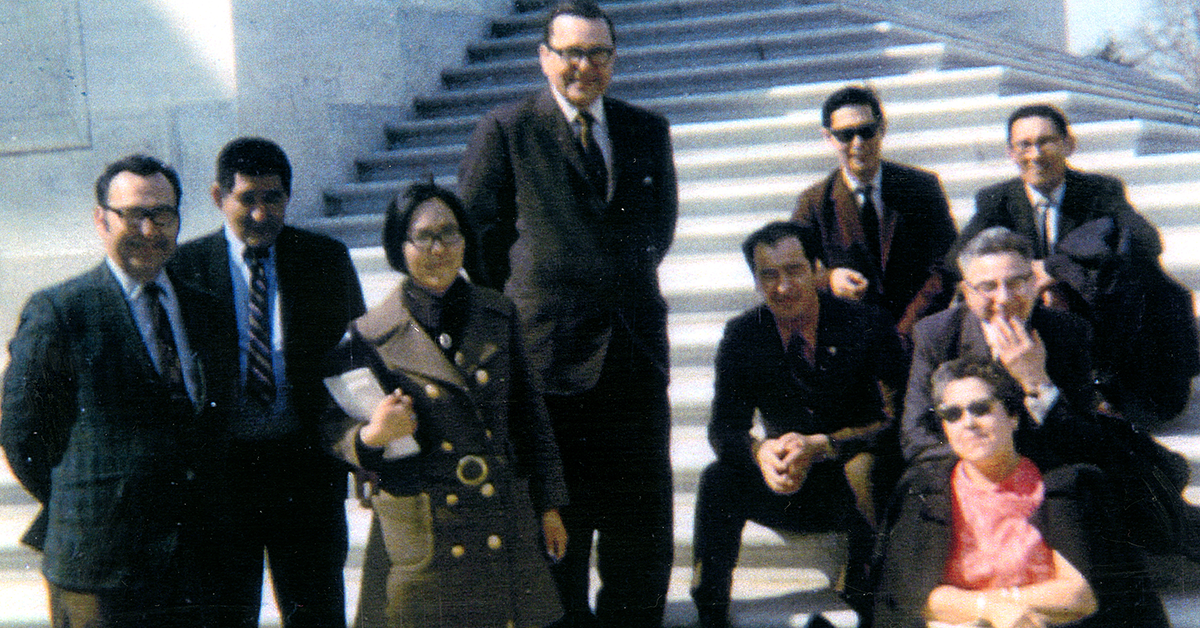