Despite massive publicity in 1989, the sea otter “rescue” effort has received scant attention in later retrospectives examining the Exxon Valdez oil spill in Prince William Sound. Over the years a mythology has grown up, portraying the wildlife rehabilitation project as a futile, expensive publicity stunt. Shana Loshbaugh worked as the project records’ supervisor for six months, participated in follow-up activities, and had unique access to documents and people involved. The true story never reached the public.

In this talk, Loshbaugh describes the history of the project, including information about conflicts among Exxon, agencies, and staff factions with agendas as disparate as embezzlement and animal rights. This is the last talk in the Cook Inlet Historical Society’s 2020-2021 lecture series, Disasters. Free; advance registration required to receive the link.

Shana Loshbaugh came to Alaska in 1981. She has worked as a newspaper reporter and librarian but is now an independent researcher. Her career highlights have included washing sea otters during the Exxon Valdez oil spill and years reporting for peninsula newspapers. Drawing on her interest in biology, history, and the area, in 2014 she earned a doctorate in environmental history from the University of Alaska Fairbanks for her study of central peninsula development and salmon habitat. 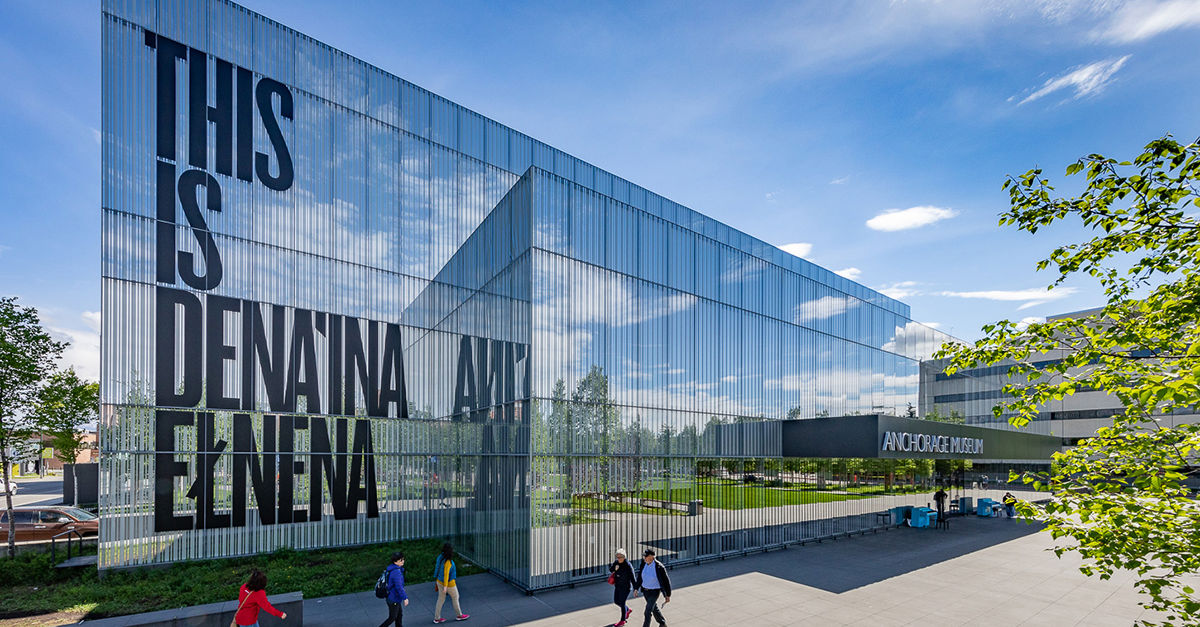