Nellie Frost followed her husband from San Jose, California, to Sunrise, Alaska, in 1897, the second year of the gold rush that brought an estimated 10,000 people to Turnagain Arm. “Gold Rush Wife: The Adventures of Nellie Frost on Turnagain Arm, 1895-1901” is a book about the hardships and joys of Nellie Frost’s years on that mining. Learn about what mining camp life in 1890s Alaska was like from a woman’s perspective. Written by Dorothy M. Frost, Nellie’s daughter, and based on stories and documents provided by Nellie Frost, “Gold Rush Wife” was edited for publication by Anchorage historian Rolfe Buzzell.

This is the fifth talk in the Cook Inlet Historical Society’s 2020-2021 Speaker Series, titled Disasters. This presentation series is virtual, free and open to the public via Crowdcast; the same link can be used to review the recorded event after the program conclusion.

Rolfe Buzzell, Ph.D. earned his doctorate in history from the University of California, Santa Barbara, and has been a resident of Alaska since 1977. He began researching the history of Sunrise City in the 1980s. Buzzell has since mapped the archaeological ruins of Sunrise City and successfully nominated the site as a historic archaeological district in the National Register of Historic Place; supervised the restoration of Sunrise City’s cemetery, Point Comfort; and written extensively about the history of the old mining town that predates Anchorage. His forthcoming article about women of the Sunrise Mining District was recently accepted for publication in the Alaska History journal. 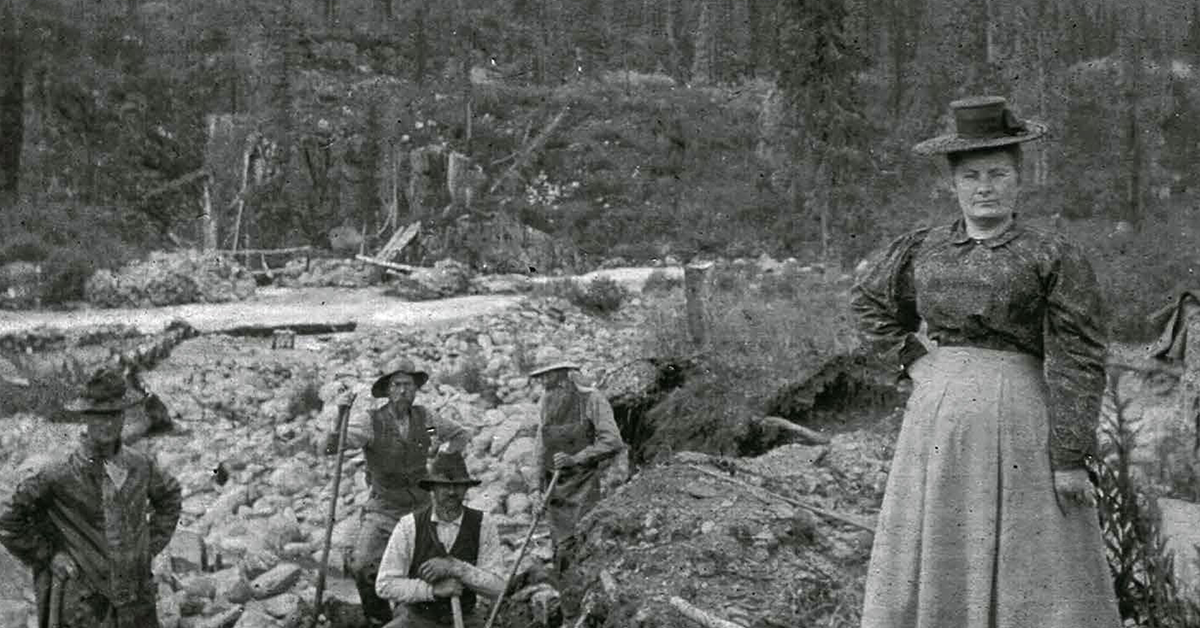