Directed by Karen Weinberg, “Keep Talking” was shot in Kodiak and Anchorage over five years and follows the efforts of Alaska Native women as they work to preserve their endangered language. The film screening, in partnership with the Anchorage International Film Festival, will be followed by a panel discussion addressing issues of revitalization, historical trauma and recovery. Free; use the museum’s 7th Avenue entrance. 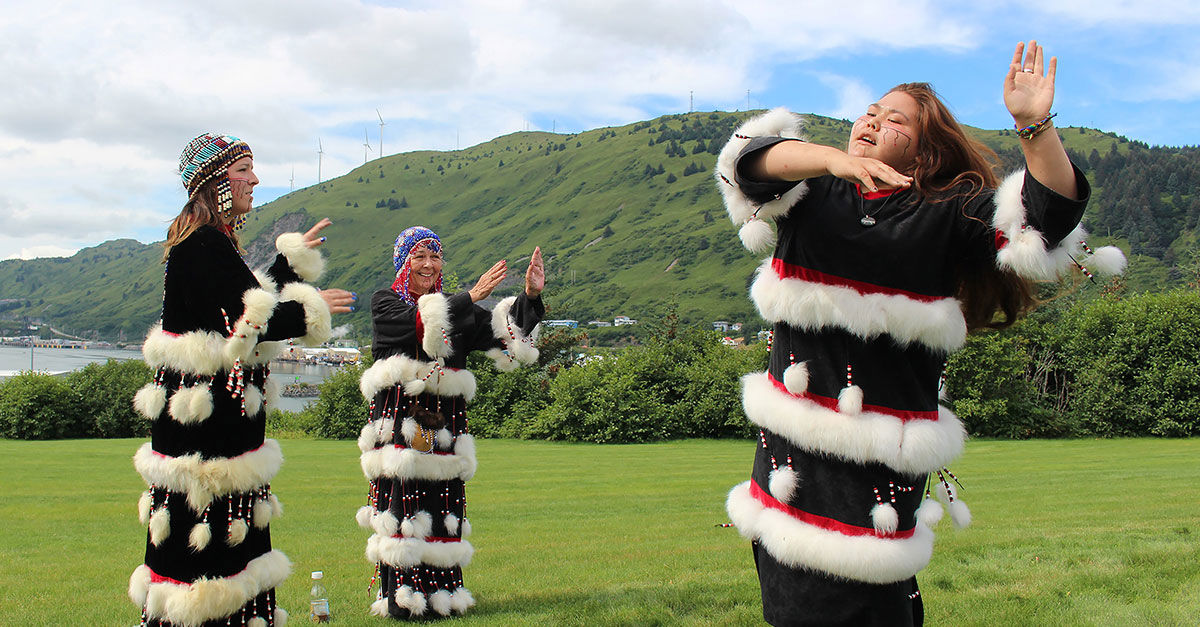