Teacher, parent, student in need of resources?
We have you covered.

The Anchorage Museum offers a range of online resources and publications that you can use from home, selectable by grade level and topic. Explore resources for teaching and learning. 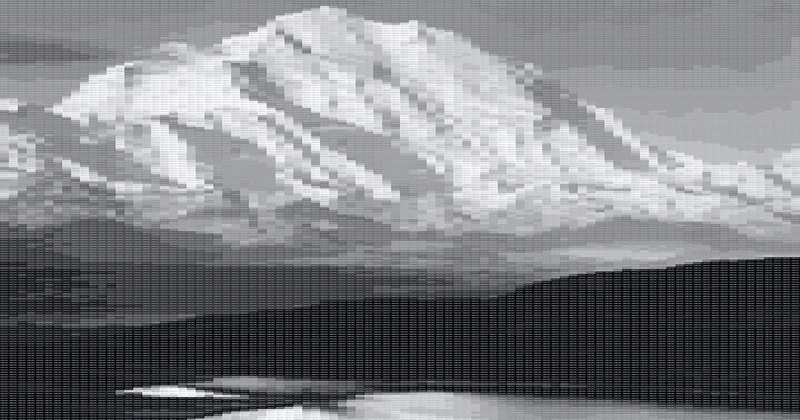 BELONGING
Explore the idea of belonging through artworks created by artists who have made Alaska their home with K12 students. 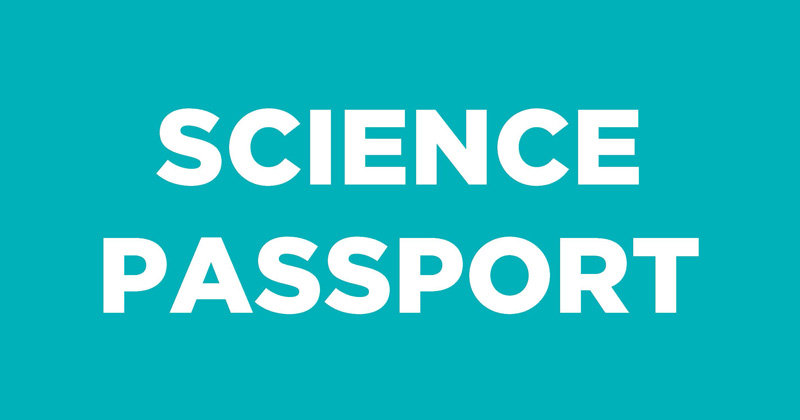 SCIENCE PASSPORT: HOME EDITION
Explore the world of science in and around your home. Use this passport to mark the scientific adventures you discover in your everyday spaces. 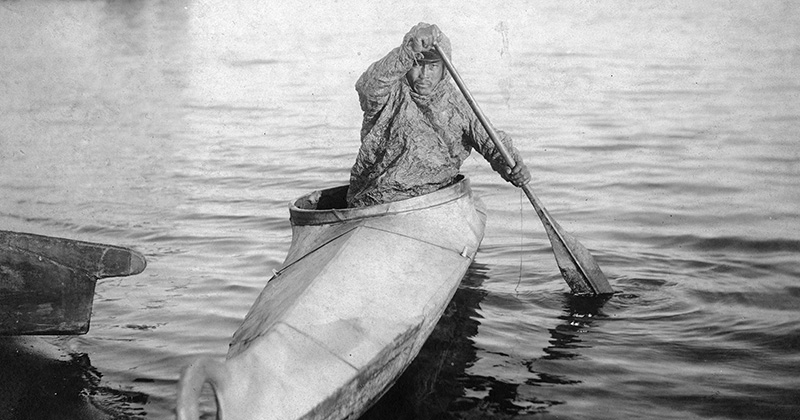 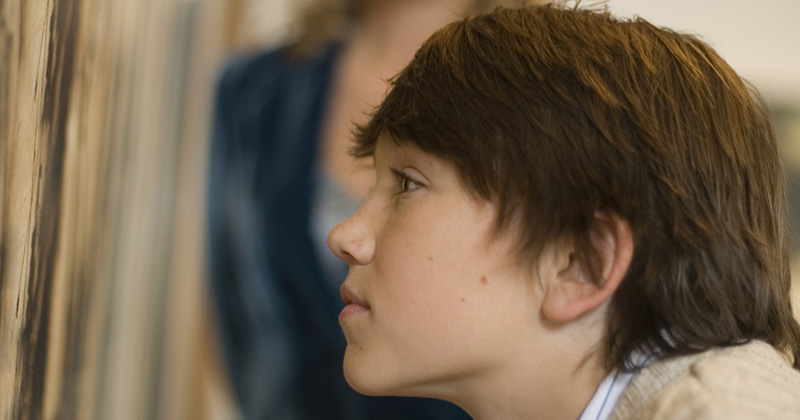 The Anchorage Museum has a wealth of archival material, but you may too. View this guide prepared by Anchorage Museum archivists to help you care for old photos, documents, and other important papers that you wish to protect for generations.

Learn the Upper Cook Inlet Dena’ina word for barnacle in this short clip by Aaron Leggett, Curator of Alaska History &amp; Culture at the Anchorage Museum.

Learn the Upper Cook Inlet Dena’ina word for red fox in this short clip by Aaron Leggett, Curator of Alaska History & Culture at the Anchorage Museum.

Learn the Upper Cook Inlet Dena’ina word for volcano in this short clip by Aaron Leggett, Curator of Alaska History & Culture at the Anchorage Museum.

Learn the Upper Cook Inlet Dena’ina word for smokehouse in this short clip by Aaron Leggett, Curator of Alaska History & Culture at the Anchorage Museum.

Learn the Upper Cook Inlet Dena’ina word for bald eagle in this short clip by Aaron Leggett, Curator of Alaska History & Culture at the Anchorage Museum.

Now that Alaska is getting more sun than night sky, let’s celebrate by looking back at the first photograph ever taken of our nearest star. In 1845 physicists Louis Fizeau and Lion Foucault captured the 5-inch image of the sun pictured here. 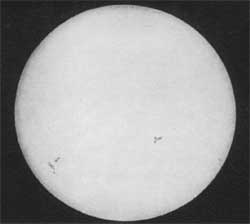 The picture was taken using the daguerreotype process, a publicly available photography process, used in the 1840s and 1850s. Polishing and treating a sheet of silver-plated copper, caused the material to become sensitive to light, allowing for images to form. This first picture of the sun, taken 175 years ago to the day, reveals a few sunspots (cooler regions on the sun’s surface) and helped to pioneer using images to study the sun. Technology has come a long way since then and current pictures and data from the sun continue to provide new insights into the heart of our solar system. Check out the Solar Dynamics Observatory website for images and videos of the sun right now. https://sdo.gsfc.nasa.gov/

Dena'ina Word of the Week

Dena’ina has been spoken in Southcentral Alaska for at least the last 1,000 years. Dena’ina, like all Indigenous languages of Alaska, was communicated orally until an alphabet was developed in the 1970s. Since then, many Dena’ina elders from the four Dena’ina dialects have worked closely with linguists to record the language for the future. The goal is to see their language spoken again by both Dena’ina peoples as well as people that had moved into their homeland over the past century. With Dena’ina Word of the Week, the hope is to increase exposure of the Dena’ina language to all who are curious, one word at a time.

Additionally, many resources are available to learn more, including at the Alaska Native Language Center, Qenaga.org, and YouTube, where one can find videos of Dena’ina pronunciation and dialogues to listen to and practice.

Learn the Upper Cook Inlet Dena’ina word for moose in this short clip by Aaron Leggett, Curator of Alaska History &amp; Culture at the Anchorage Museum.