The exhibition Snow Flyers celebrates the ways we recreate and travel on snow and showcases how Northern ingenuity has for centuries inspired people to adapt winter gear, equipment and machinery for survival, sport and transportation.

As early as 1915, people living in snow-prone areas converted small trucks and cars like Ford Model Ts into “snow flyers” by adding rear tracks and front skis. In 1927, Carl J.E. Eliason of Wisconsin patented the “motor toboggan,” which revolutionized snow travel and was the precursor to the snowmobile. Skis and snowshoes were some of the earlier inventions for human-powered snow travel. Skis were in regular use by Scandinavian farmers, hunters and warriors throughout the Middle Ages.

The objects on view in this exhibition, from snowmachines (motor sleds) and kick sleds to snowboards and fat tire bikes, span decades of climate-inspired creativity and include materials from the Anchorage Museum’s collection as well as from other Alaska museums and private collections.

Fatties, boondockers, freestylers, ditchbangers, freeriding, jibbing, shredding, telemarking. Slang, sub-culture and clever examples of innovative equipment are all part of this exhibition on how we “go” on snow.

On view are examples of vehicle conversions along with snowshoes, skis, Arctic air boats, snow crawlers, snow gliders, track-wheeled rigs and other winter inventions spanning decades of snowy winters. Each is a testimony to creative adaptation in cold climes. 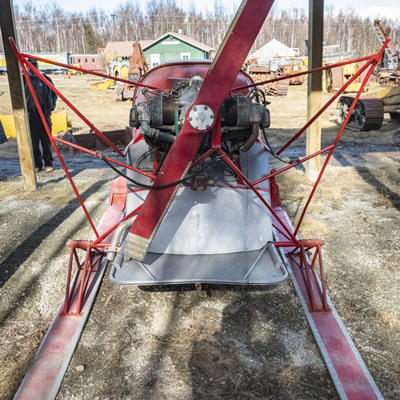 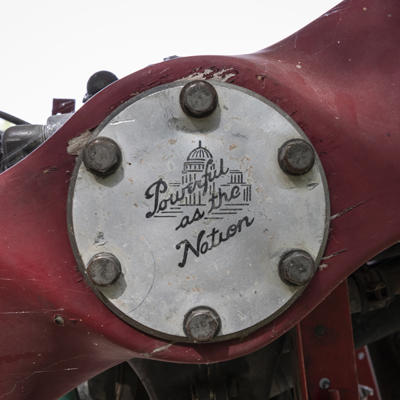 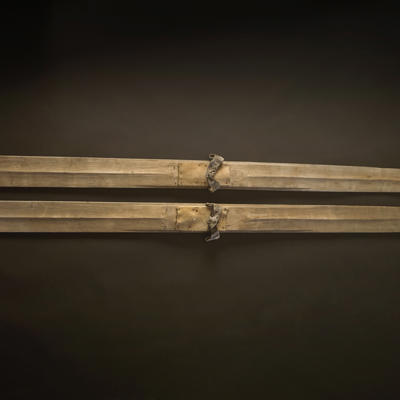 Photo by Chris Arend for the Anchorage Museum

Presented with support from: