Meet the Berglund Sisters, accomplished outdoorswomen of Alaska. All three were born in Danzhit Khànląįį (Circle), Alaska to miner George Berglund and his wife, Maude. Hazel (1915-1989), Evelyn (1917-2008), and Elsie (1919-2004) learned to hunt and trap from a young age.  All three had their own dog teams and spent time in the woods exploring. In her memoir Born on Snowshoes, Evelyn writes that she got her first moose when she was twelve.

In 1927, the two other Berglund siblings (George Jr. and Charley) died, and George Sr. was incapacitated due to severe arthritis, leaving the girls and their mother responsible for keeping the family fed.

Did you know the Berglund Sisters and have a story you’d like to share about her? We’d love to know more about her and about the powerful women in your life. Share your images and stories with us on Instagram and Facebook by tagging us (@anchoragemuseum and #ExtraToughWomenAK) and we’ll add them to our ongoing digital curation project. Stay tuned for more information about the upcoming exhibition and be sure to check back for new #ExtraToughWomenAK posts. 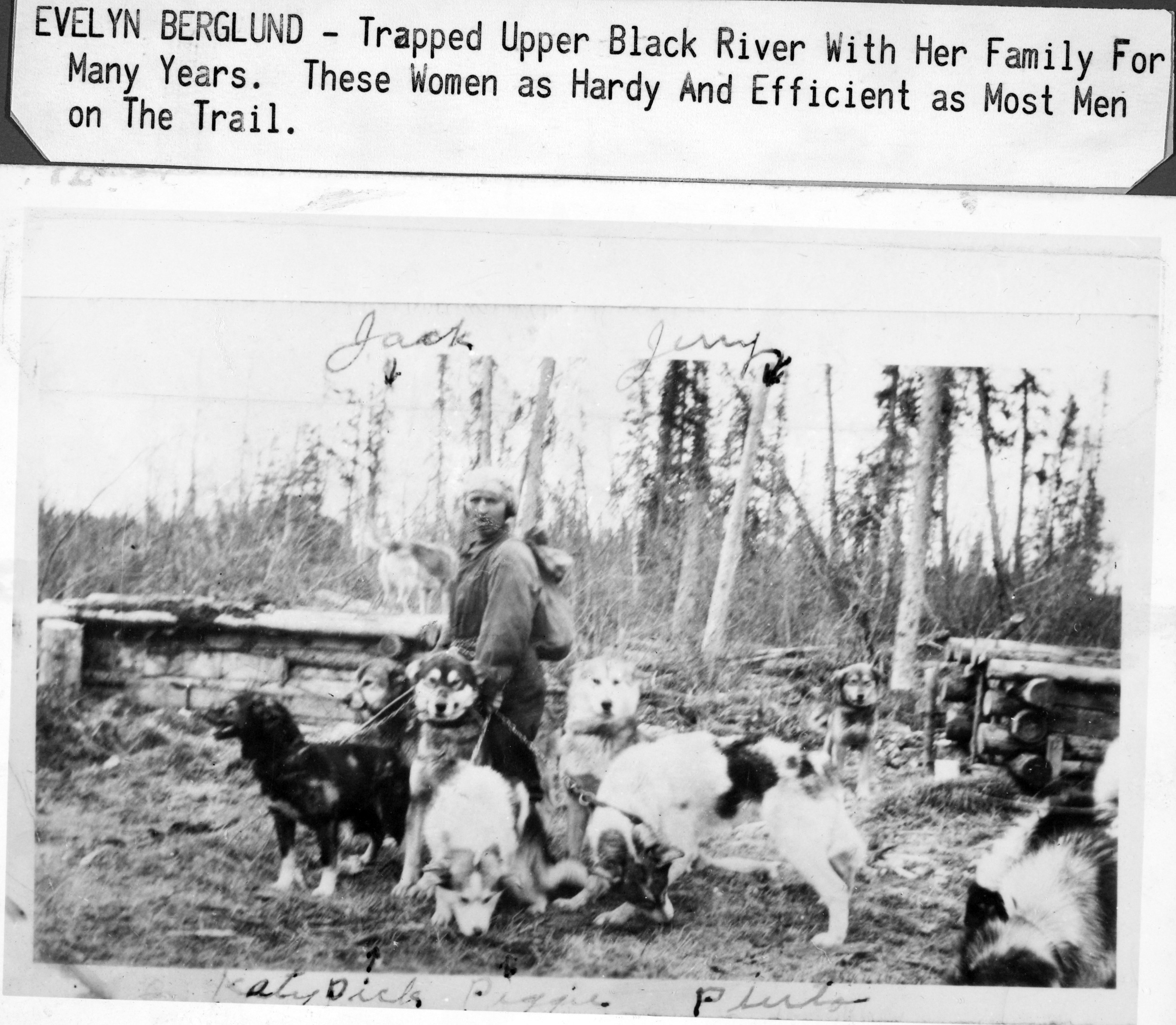