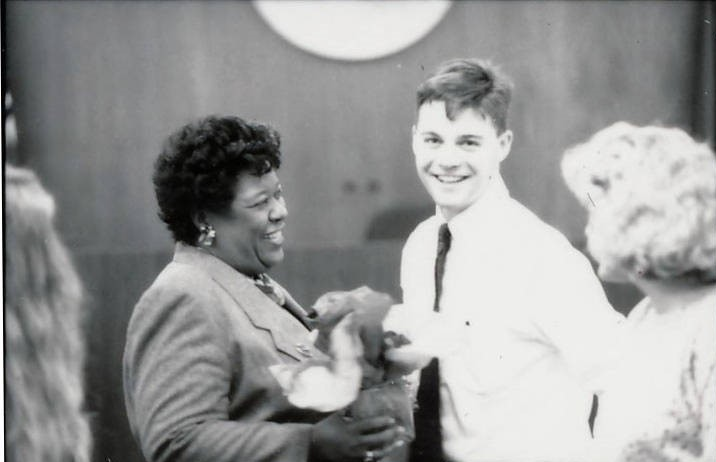 In 1990, Bettye became the first African American woman elected to the Alaska State House of Representatives, serving for three terms. In 2000, she became the first African American to be elected to the Alaska State Senate, where she was referred to as the “conscience of the Legislature,” advocating for school funding, economic development, and programs to support vulnerable Alaskans.

Did you know Bettye Davis and have a story you’d like to share about her? We’d love to know more about her and about the powerful women in your life. Share your images and stories with us on Instagram and Facebook by tagging us (@anchoragemuseum and #ExtraToughWomenAK) and we’ll add them to our ongoing digital curation project.

Stay tuned for more information about the upcoming exhibition and be sure to check back for new #ExtraToughWomenAK posts.