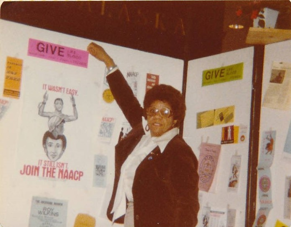 The Alaska Black Caucus (ABC) was founded in 1975 to serve the Anchorage community as a non-profit, bipartisan organization “genuinely concerned with the quality of education for our children and with enhancing the economy and political status of all Black people.” In its first decades, the ABC advocated for constitutional rights for all through publications, community outreach and annual banquets. 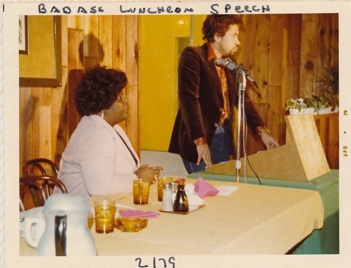 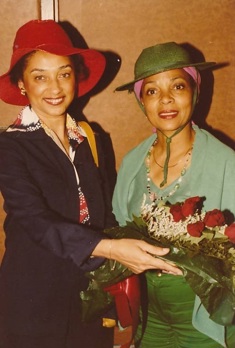 In the 1990s, the ABC’s growth started to slow, as original members retired or moved out of state. The ABC was relaunched earlier this year. To learn more, check out @alaskablackcaucus.

Did you know the women above or anyone who attended ABC events in the ‘70s, ‘80s, and ‘90s? Share your images and stories with @anchoragemuseum and #ExtraToughWomenAK to be added to our ongoing digital curation project. Stay tuned for more about the upcoming exhibition and follow #ExtraToughWomenAK to see new and past posts. 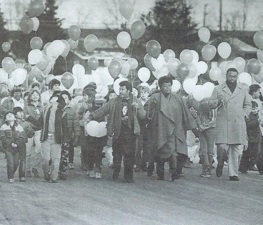 Special thanks to Celeste Hodge Growden and Dr. Louie Overstreet for their assistance in identifying the individuals in these photos.