A wave is generated when the leading edge of an incoming high tide collides with the outgoing low tide in the long, narrow channels of Turnagain Arm, creating a choppy and turbulent wave front. When conditions are right, the wave can last for miles as it moves up the Inlet. At 10 to 20 mph, the wave tumbles over the calmer outgoing tide, creating a wall of water cresting as high as 10 feet. There are 60 bore tides around the world, but few this large.

For a few days a month, the gravitational pull of the moon makes the bore tide big enough to surf. Braving frigid water and dangerous ocean currents, an eclectic group of surfers has sprung up around a shared passion for chasing the wave.

Unlike traditional surfing locations where wave after wave will roll toward the shore, these intrepid surfers have one shot. If they miss the wave, they will have a long float back to shore and an 11-hour wait until the next bore tide. If they catch it, they can ride for miles.

For the past four years, Alaska photographer Kerry Tasker has followed these surfers out onto the silty waters of Turnagain Arm to document their idiosyncratic lifestyle. He has witnessed the growth of a community and a culture, composed around a sole purpose—surfing the tide. 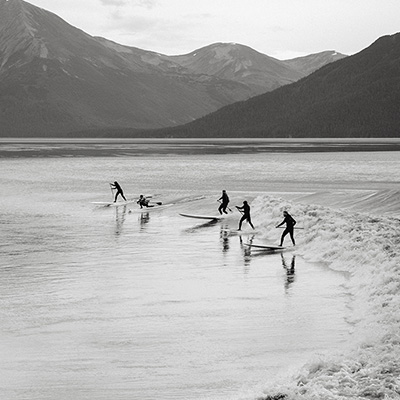 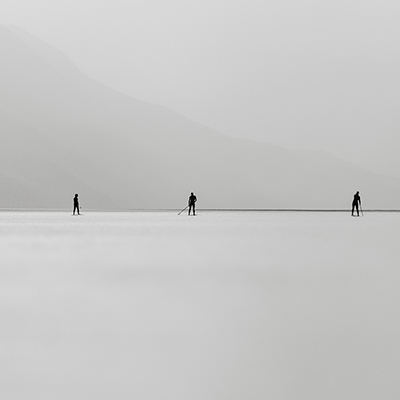 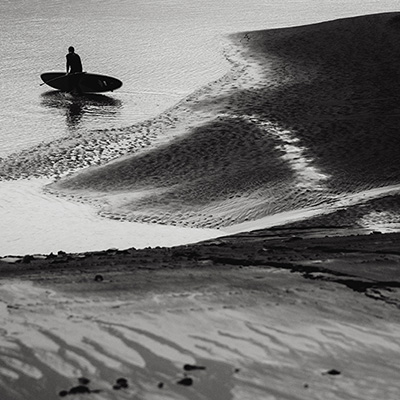 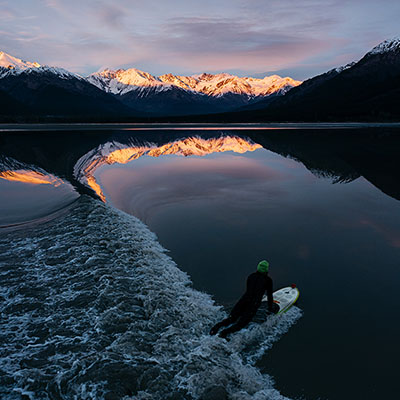 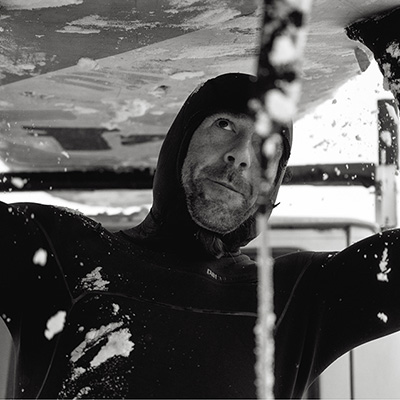 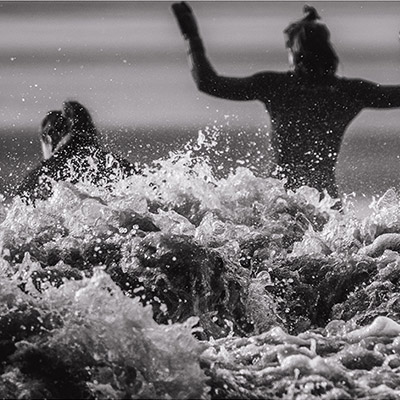 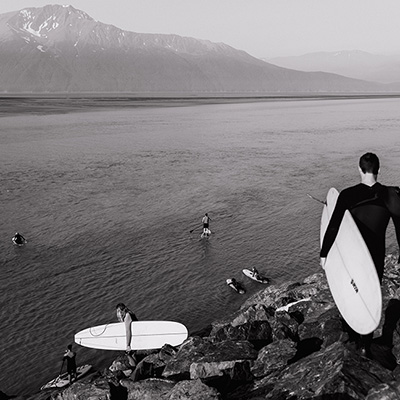 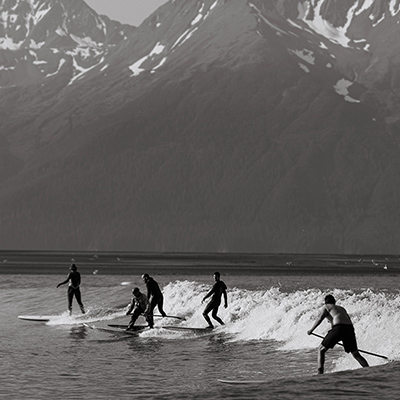 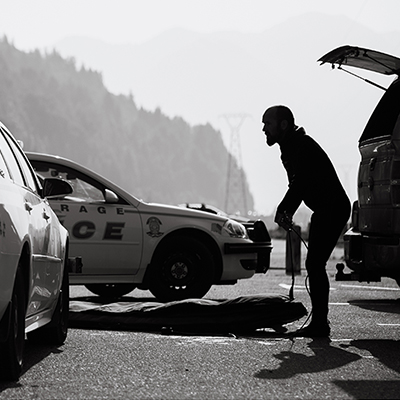 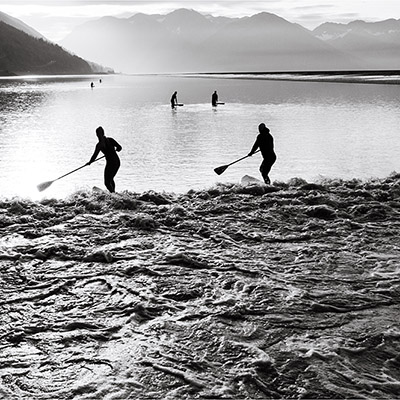 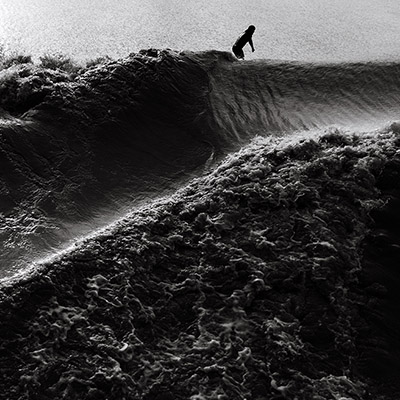 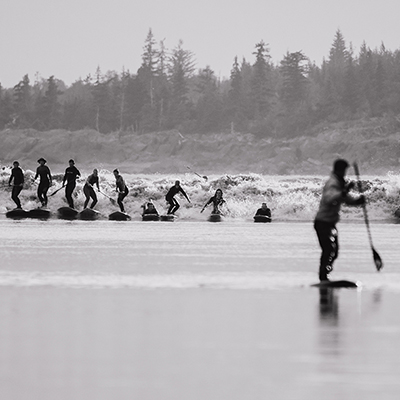 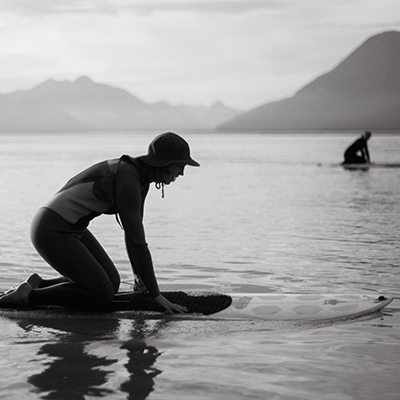 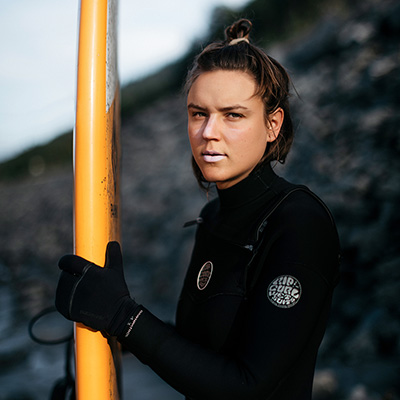 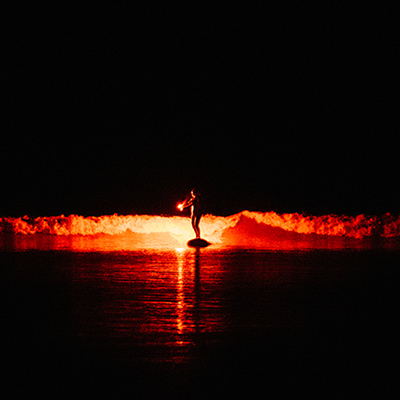 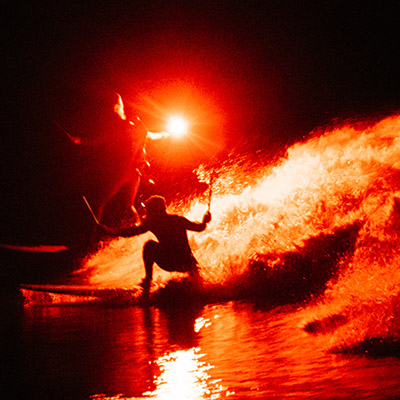 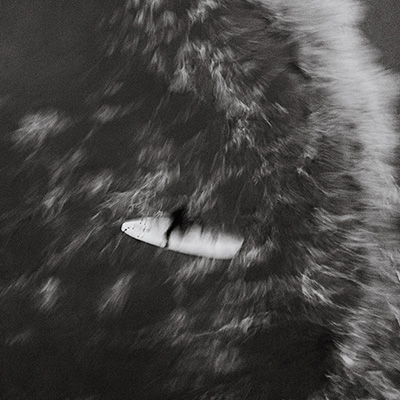 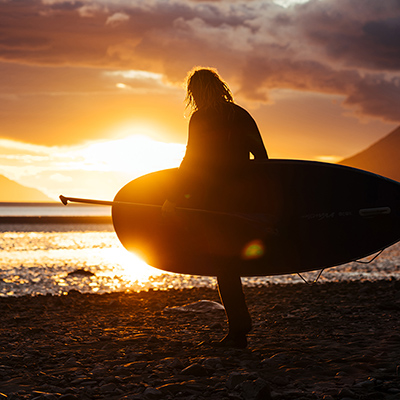 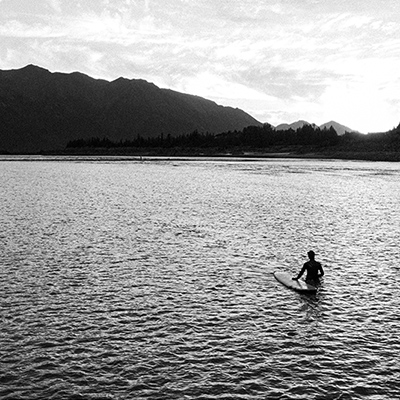 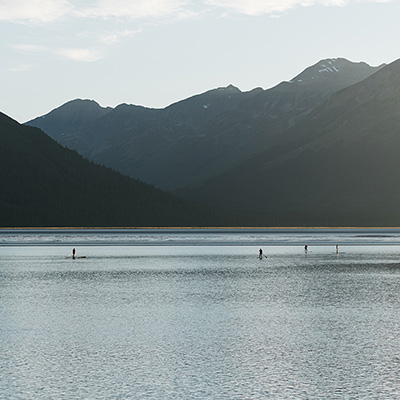 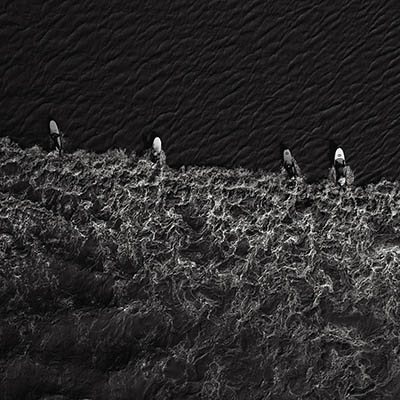 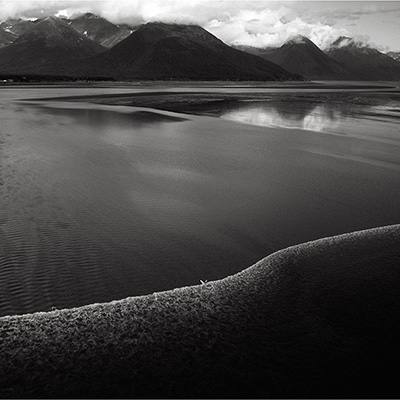 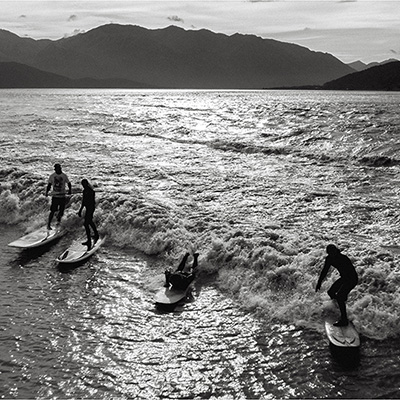 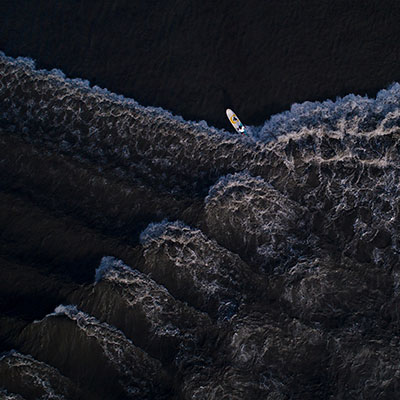 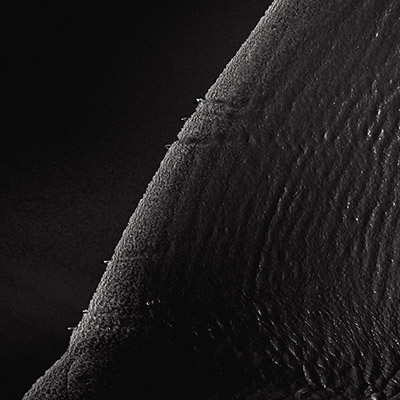 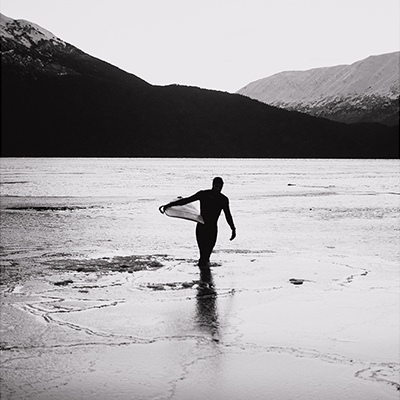 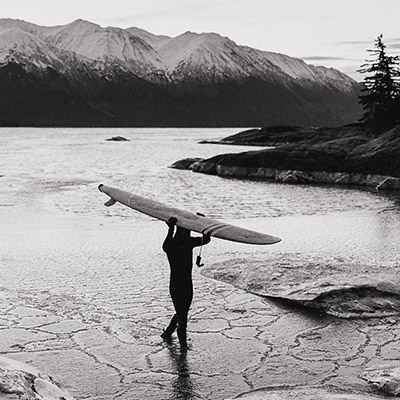