Generations before statehood and earlier even than the Klondike gold rush of the 1890s, Black men and women arrived in Alaska and have since participated in politics, economic development and culture. They patrolled the seas, built the roads, served in the military and public life, opened businesses, fought injustice, created art and forged communities. This exhibition, told through archival photos and collected materials, showcases the richness and resilience of Black lives in Alaska. 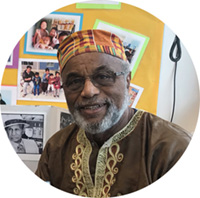 “I’m interested in the history of Black people in Alaska and in helping to educate students and others about this history. I especially want to help African American students learn about what their community has contributed. It’s a wonderful thing to have the Museum include in its archives the stories of Black people who have been leaders and champions in our community and state.”

– Cal Williams, community historian and activist, featured in The HistoryMakers, the nation’s largest database of African American video and oral histories and an Anchorage Museum partner

Banner image: Young people in front of a sign for the NAACP Afro-Academic, Cultural, Technological and Scientific Olympics (ACT-SO) in Anchorage, 1981. Photo courtesy of Ed Wesley.

Scroll down for related programming 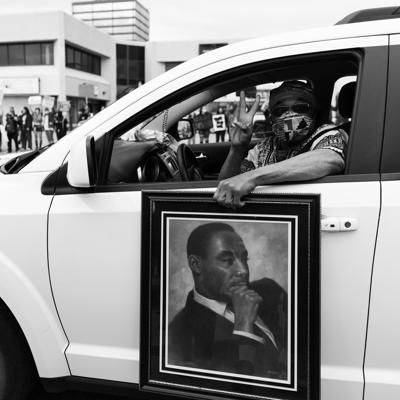 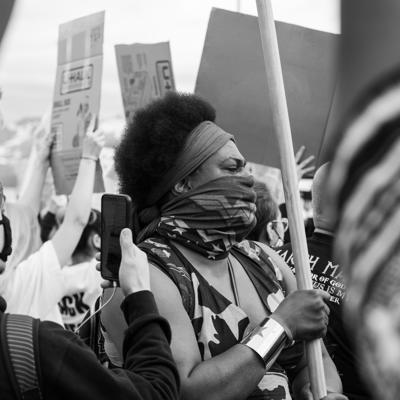 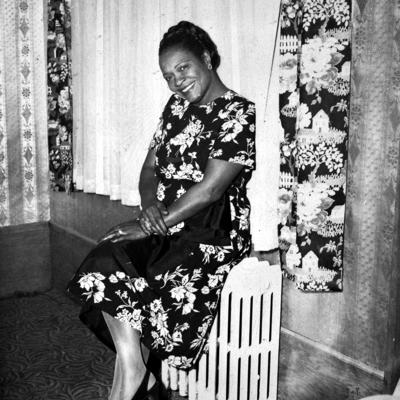 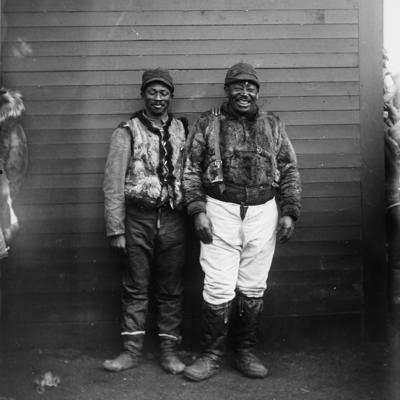 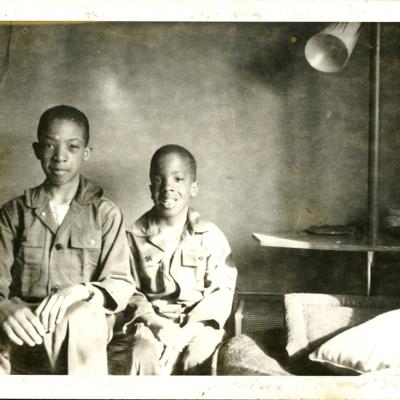 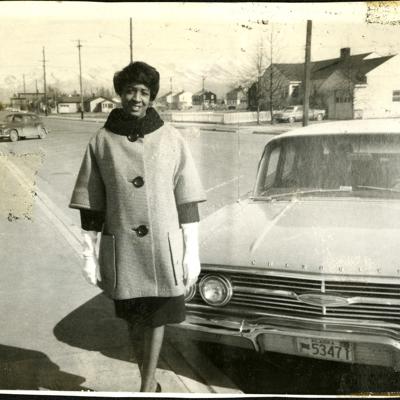 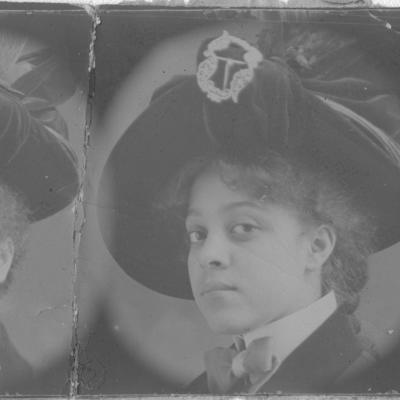 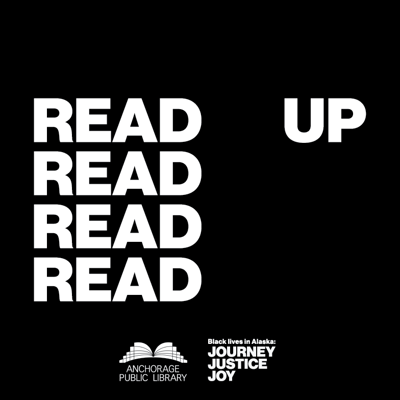 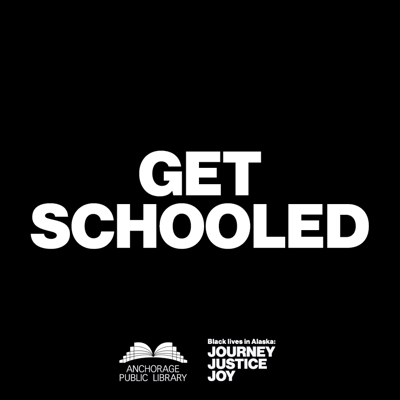 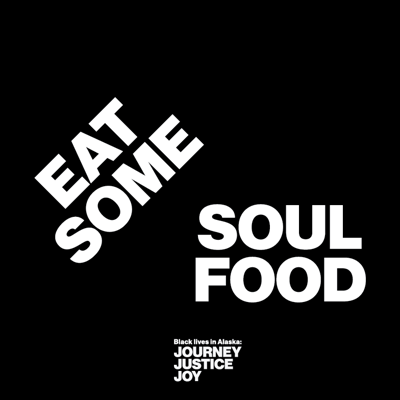 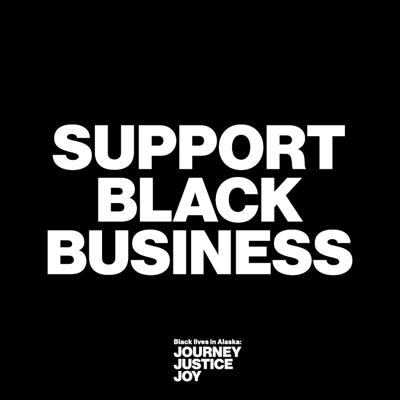 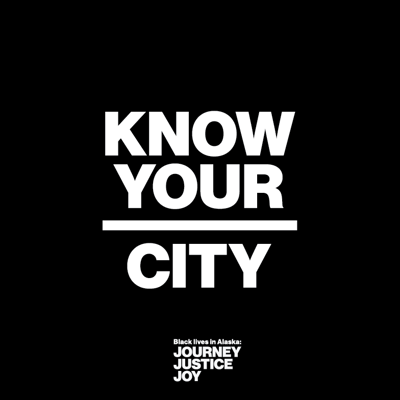 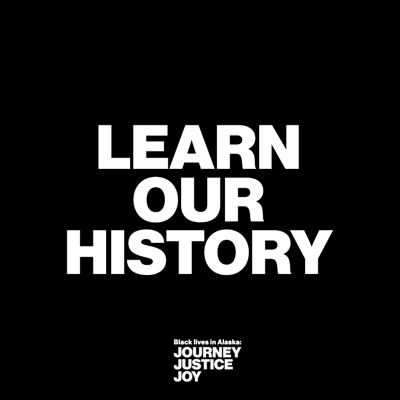 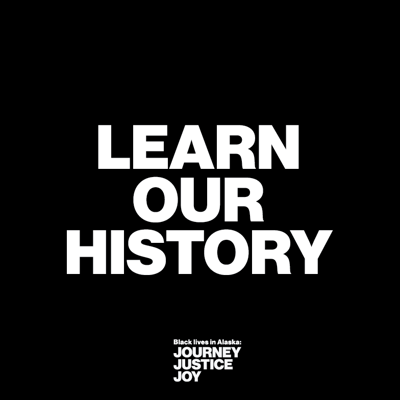 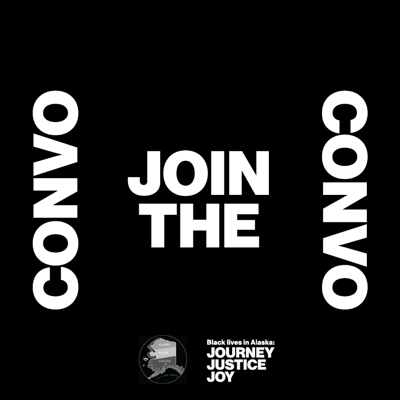 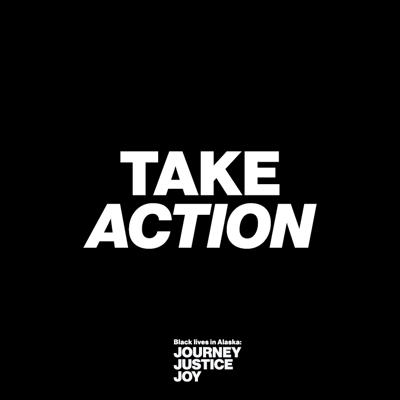 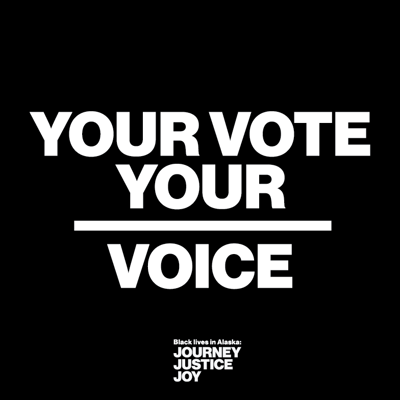 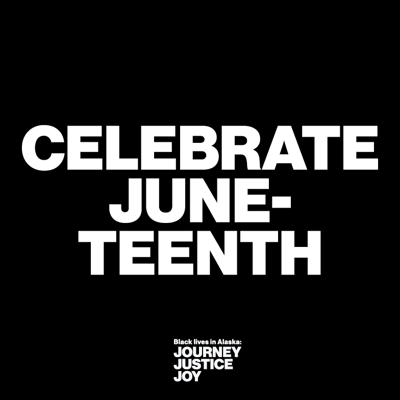 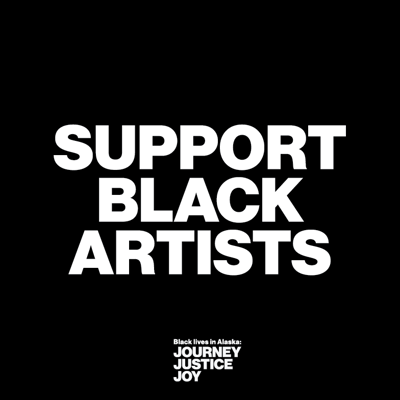 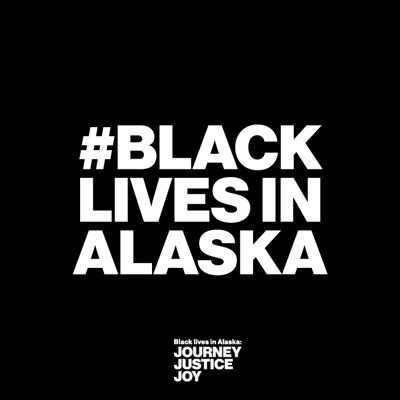 These books about Black lives are just a few available through the Anchorage Public Library:

Stamped from the Beginning, by Ibram X Kendi

The Fire This Time, edited by Jesmyn Ward

These books for young readers and are just a sample of those available through the Anchorage Public Library:

A Place Inside of Me, by Zetta Elliott

The Undefeated, by Kwame Alexander

M is for Melanin, by Tiffany Rose

Midnight Without a Moon, by Linda Williams Jackson

Walk over to Roscoe’s Catfish and Barbeque, located just across A Street from the Anchorage Museum, at 120 E. 6th Avenue.

Roscoe’s has been serving Southern food in Anchorage since 1988. Dishes include barbeque, crispy fried catfish, savory greens, and peach cobbler.

This Black-owned restaurant also is home to a display of photographs chronicling decades of visits to the restaurant and Anchorage by Black celebrities from across the nation.

Support Black business and your community by buying local.

Download the Black Business Directory for Anchorage. This resource was created by the Business Boutique and Hair Science.

The Anchorage 5th Avenue Mall was once the site of the Rendezvous Building, owned by Zula Swanson. Once declared “Alaska’s Richest Black” by the magazine Ebony, Swanson’s real estate holdings were among the most expansive and lucrative in Alaska. The Rendezvous Building housed a hotel, bar, and club. From the 1930s until its demolition in 1971, it was a well-known spot for entertainment and served as a center for Black social life as new arrivals to the city made connections, heard about job opportunities, and fostered community ties.

Bowman Elementary School was named after Willard L. Bowman. Bowman served in the Navy Learn Our History during World War II and relocated to Alaska shortly after the conflict. His took an active role in Alaska politics, with a keen focus on civil rights. He served the first director for the Alaska Commission on Human Rights and in the Alaska House of Representatives. As a representative, Bowman helped give a voice to those on the margins. Bowman passed away in December of 1975, in the midst of his third term as a state representative. The Anchorage School District dedicated Bowman Elementary School in 1991.

The Alaska Black Caucus was founded in 1975 to serve the Anchorage community as a non-profit, bipartisan organization that focuses on education and increasing the political and economic status of all Black people. Relaunched in November of 2019, the ABC is active in community engagement, including a series of open dialogues held on Sundays at 7pm AKST. Topics have included racism as a health crisis, youth conversation on race, media bias, and more.

You can register for the next conversation online at: https://www.thealaskablackcaucus.com/media- center/events-2/

There are many ways to get involved and take action in our community. Organizations such as the National Association for the Advancement of Colored People (NAACP), the American Civil Liberties Union (ACLU), and the Young Women’s Christian Association (YWCA) are nationally recognized for their work in social justice and anti- racism. All have local branches in Anchorage.

There are also other ways to get involved through local and grassroots organizations and affinity groups, such as community councils and service groups.

Your Vote is Your Voice

Did you know that Alaskans are automatically registered to vote when we apply for our Permanent Fund Dividend? Voting rights advocates organized a successful ballot initiative in 2016 to automatically register eligible voters who apply for Your Vote is Your Voice the PFD. This measure expanded the voter rolls and registered thousands of Alaskans to vote. When was the last time you exercised your right to vote?

For more information on laws governing Alaska’s elections, visit the Division of Elections webpage at: elections.alaska.gov

The 1863 Emancipation Proclamation did not end slavery immediately in places under Confederate control in the United States.

Two years after the Proclamation, on June 19, 1865, Union troops arrived in Galveston Bay, Texas, and announced that the enslaved Black people there were free by executive decree. This day came to be known as Juneteenth, observed primarily through local celebrations. In 2020, a group of U.S. Senators (including now Vice President, Kamala Harris) proposed a bill to declare Juneteenth a national holiday. The bill was re-introduced in 2021 by Senate and House lawmakers as the Juneteenth National Independence Day Act.

ADMISSION IS FREE at the Anchorage Museum on Juneteenth, June 19th, 2021

Check out these organizations founded by local Black visual and performing artists:

Watch the Cyrano’s Theatre Company production, Hekima, featuring interviews with some of the most influential members of Alaska's Black community:

What is your vision of Black life in Alaska?

Add your voice to the story by snapping a photo in the exhibition and tagging it or share an image from your daily life.