A new documentary tells the story of a village on the edge. Water is eroding Newtok, Alaska. Built on a delta at the edge of the Bering Sea, the tiny Yup’ik village has been dealing with melting permafrost, river erosion and decaying infrastructure for decades. To keep their culture and community intact, the 360 Yup’ik residents must relocate their entire village to stable ground upriver while facing a federal government that has failed to take appropriate action to combat climate change. In moving their village, they will become some of America’s first 21st century climate refugees. Panel discussion follows. 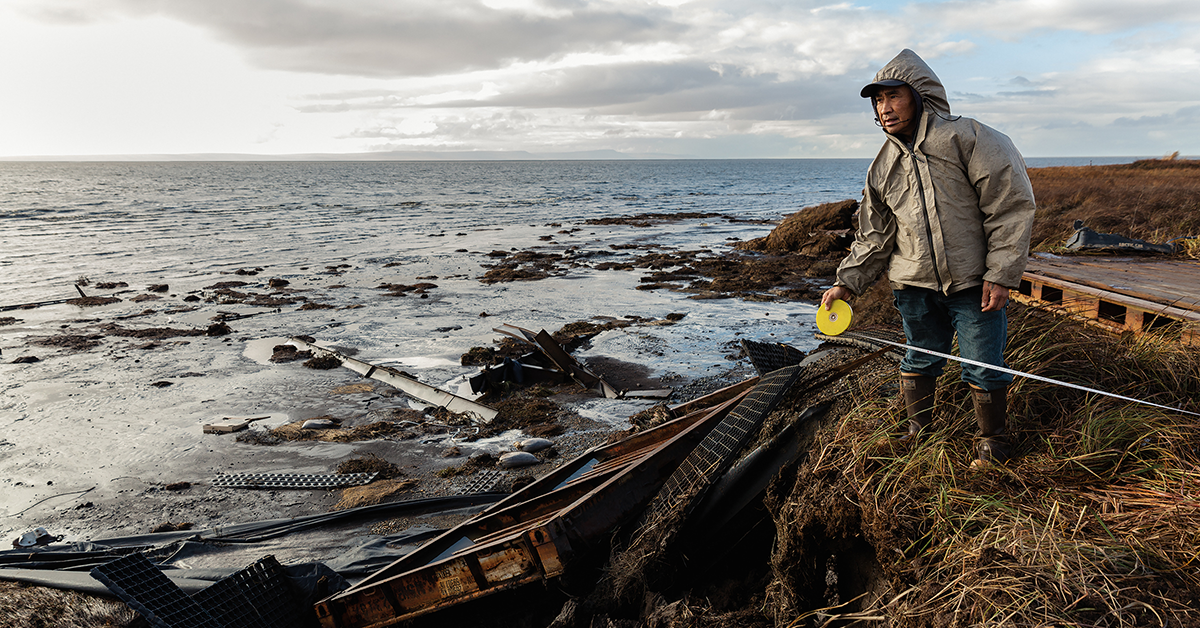