Hear fat bike pioneers talk about what drove them to merge their love of biking with the winter weather. Presentations followed by Q&A and a short film. Experts include: 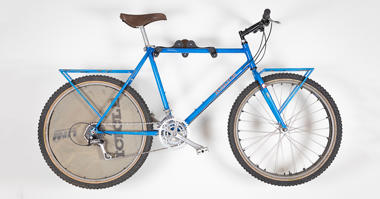