Film: Toni Morrison: The Pieces I Am

An artful and intimate meditation on legendary storyteller Toni Morrison, this documentary examines her life, her works and the powerful themes she has confronted throughout her literary career. Morrison leads an assembly of her peers, critics and colleagues on an exploration of race, history, America and the human condition. The film premiered at the 2019 Sundance Film Festival. Directed by Timothy Greenfield-Sanders, 120 min. 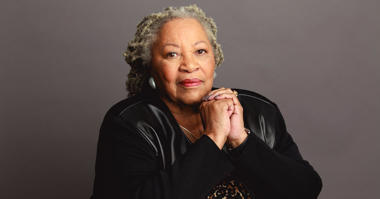