“Pages from the Book of the Unknown Explorer” by Judit Hersko

Judit Hersko is an installation artist who works in the intersection of art and science. She collaborates with scientists on visualizing climate change science through art and narrative. Her work is rooted in extensive research as well as in a playful exploration of materials and phenomena of light, shadow and transparency. Her current practice involves story telling through performances that incorporate the objects she makes.

In this performance, Hersko explores polar exploration and science using narrative and imagery presented from the perspective of a fictitious female photographer/naturalist/explorer named Anna Schwartz, who accompanied the 1939 Byrd Antarctic expedition. Anna is obsessed with microscopic and transparent planktonic snails known as limacina helicina and clione Antarctica, organisms whose de-evolution may foretell harmful ocean acidification, particularly in the cold waters of polar regions.

Although Anna Schwartz is fictitious, her lecture is based on Hersko’s very real research, collaborations with scientists, and her own experiences in Antarctica.

Hersko initiated the art and science project at California State University San Marcos over fifteen years ago when she invited scientist colleagues to collaborate on artistic as well as educational projects. Since then she has worked with several scientists on visualizing climate change science through art. In 2008 Hersko traveled to Antarctica with the National Science Foundation Antarctic Artists and Writers Grant. During her SEED Lab engagement, Hersko is interested in investigating coping mechanisms, new perspectives and knowledge in response to global warming.

SEED Lab: A space + a way of thinking and creating. Envisioning positive futures for the North. 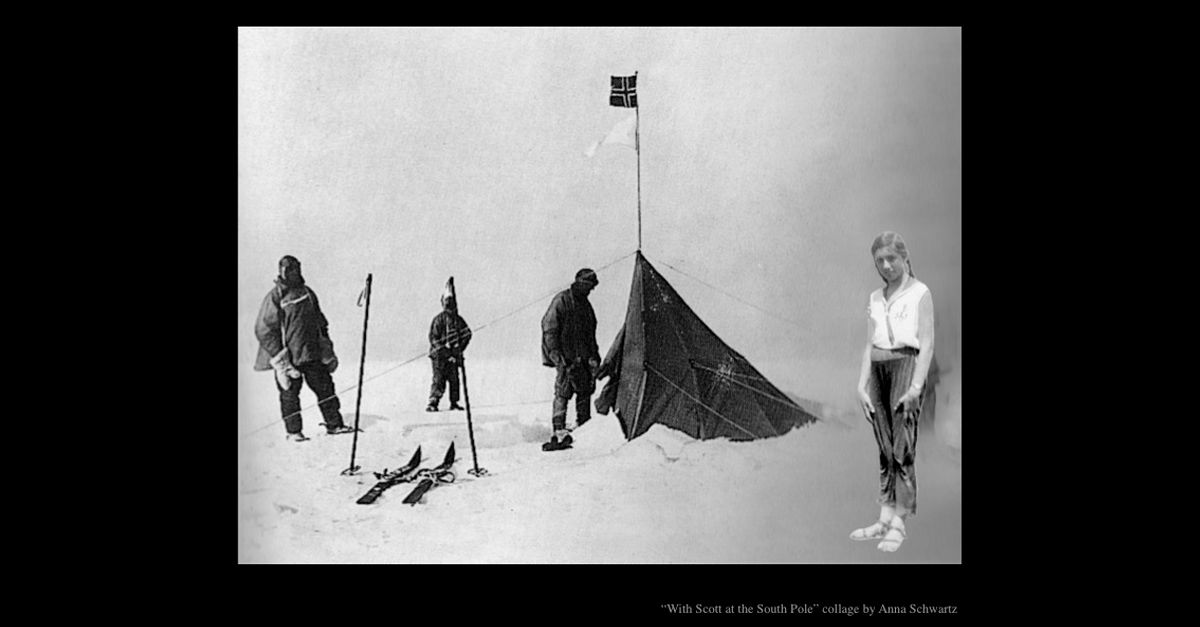