I AM INUIT Discussion

I AM INUIT is a project of the Inuit Circumpolar Council-Alaska that seeks to connect the world with Alaska Inuit (Inupiat, Yup’ik, Cup’ik and St. Lawrence Island Yupik) and the Arctic through common humanity. Beginning in 2015, photographer Brian Adams traveled to Alaska Arctic villages to capture the portraits and stories of people, as well as the landscape, as a meaningful way to promote understanding and to connect many people outside the region to the Arctic. Join a discussion with Adams, James Stotts, president of the ICC-Alaska, and Alaska Arctic residents who have participated in the project. Part of the North by North festival May 11-14 celebrating the Arctic. For more information, explore anchoragemuseum.org/nxn. 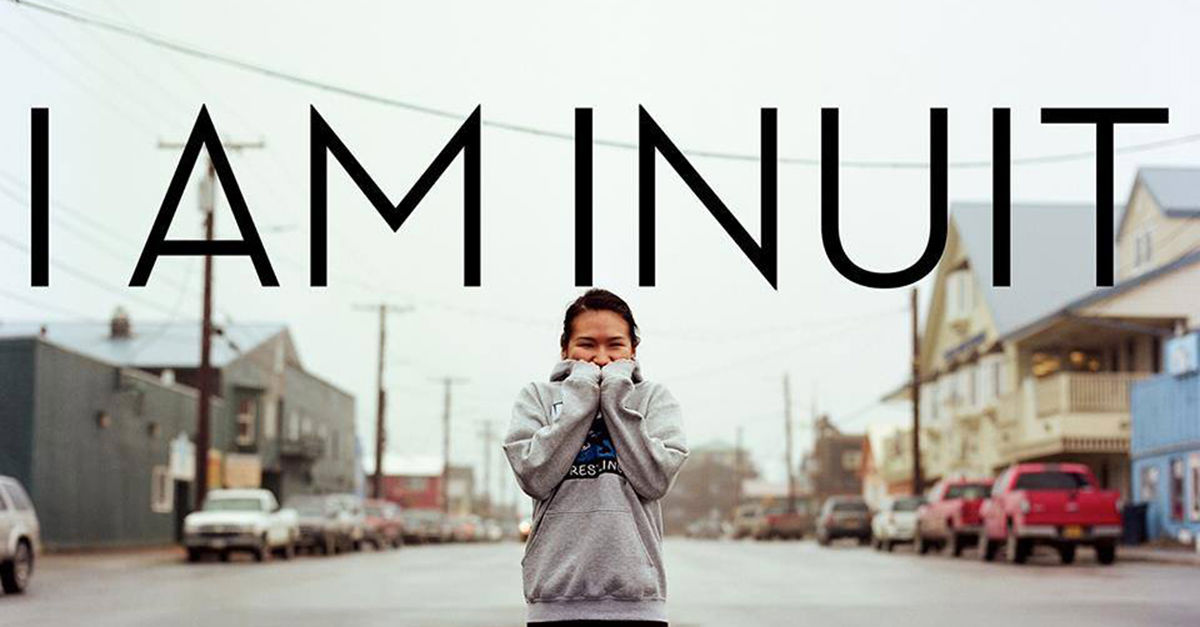