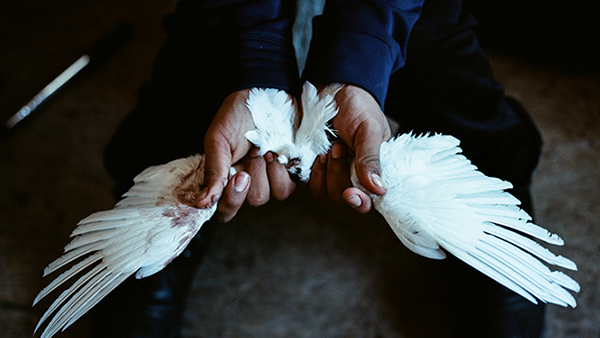 Focus on our intersectional selves and how we define and redefine women and gender. 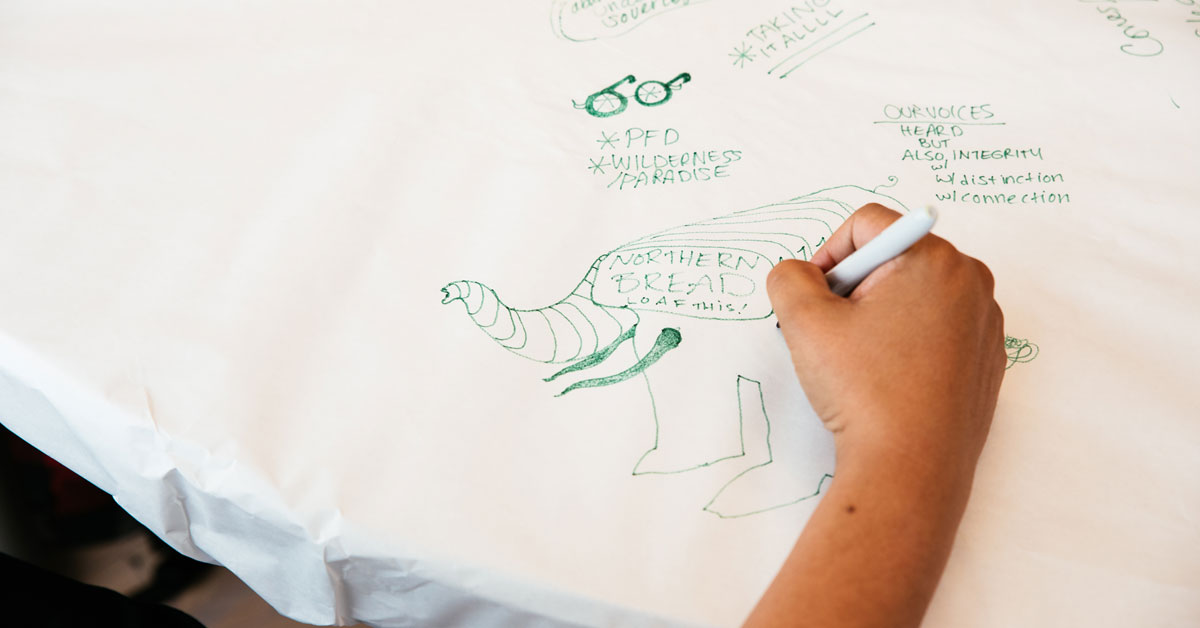 Opportunities share ideas, knowledge and skills. Join artists, designers, writers, curators and others to examine connections to nature and to each other. Offerings present ideas and around mending, writing, list-making, walking, healing and the landscape. 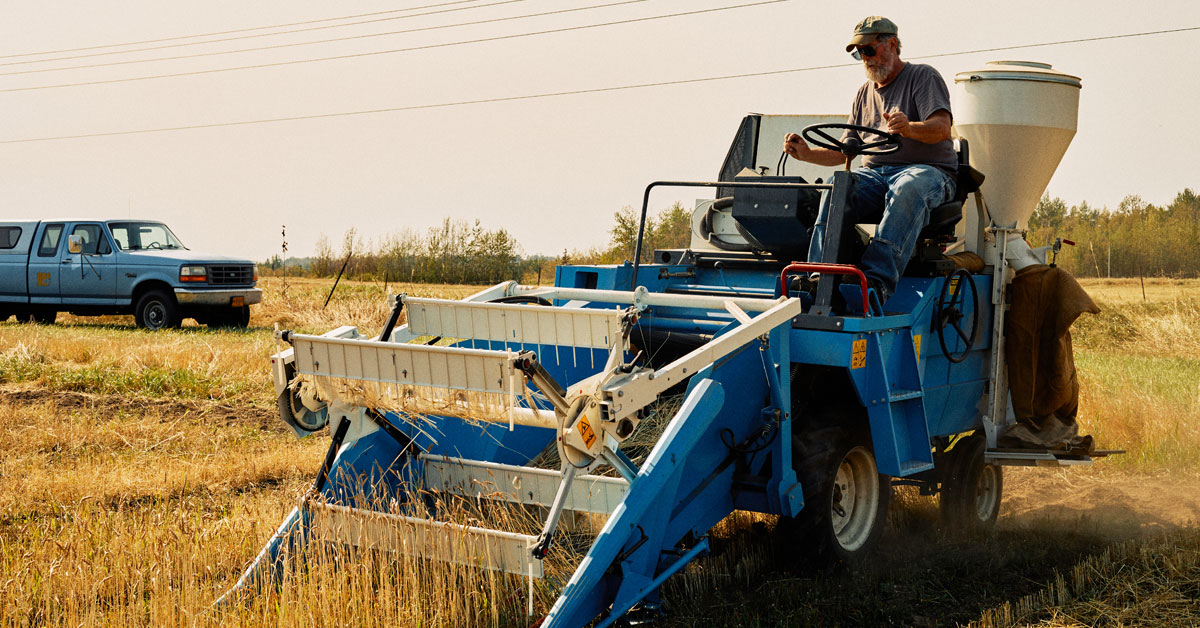 Virtual convenings about the reciprocal relationship between nature and humans in a time of transformation, and ideas of mapping, social spaces, self-sufficiency, decolonization, and our collective futures. 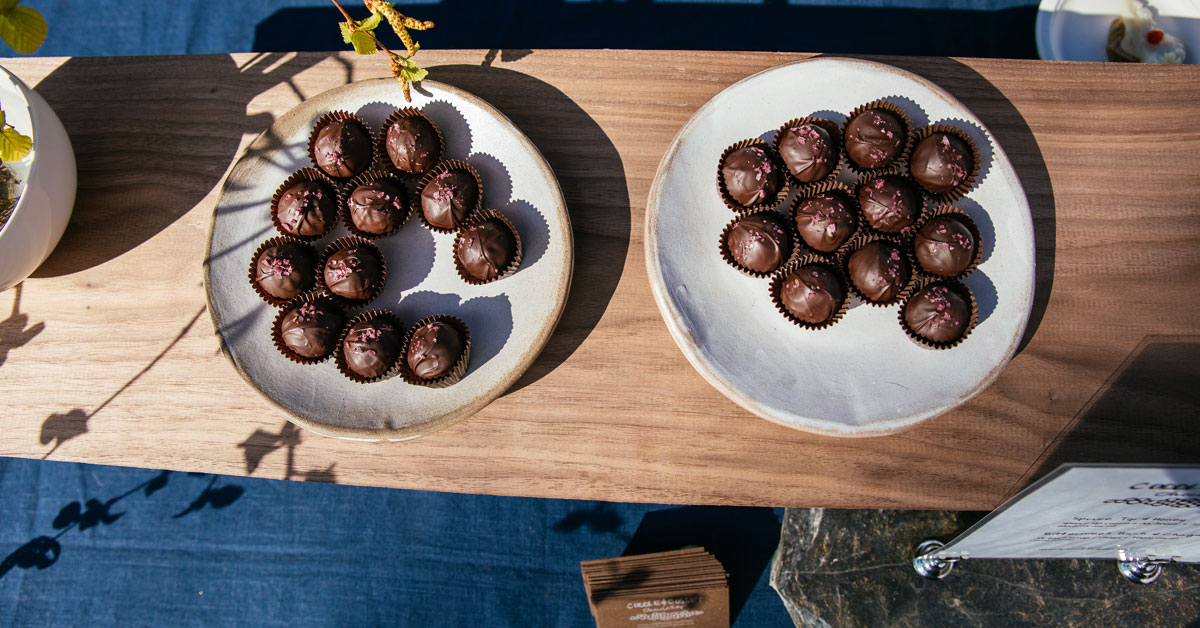 Artists and designers from Alaska and the North create art in public and urban realms, exploring ideas of shelter and refuge, healing and seclusion, and future-readiness. 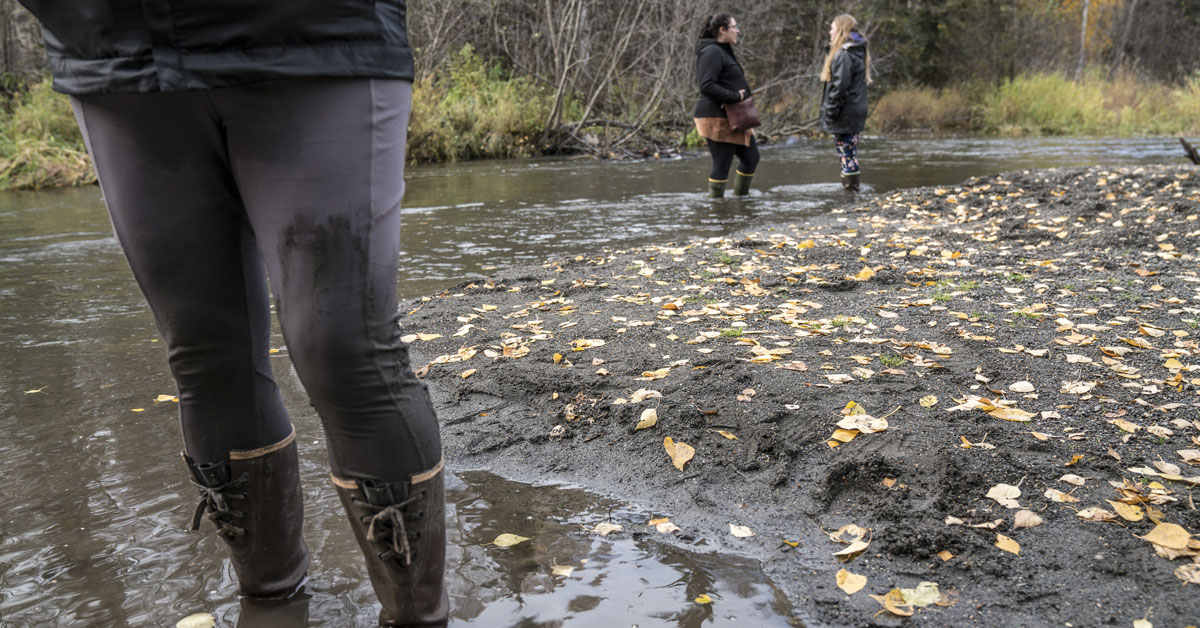 Katie Basile is a photographer and multimedia storyteller from Bethel, Alaska. After graduating with a photojournalism degree from the University of Montana, Katie lived in Prague and interned with Spectrum Pictures. Eventually she settled in Brooklyn, New York, where she lived and worked for six-years. Katie recently returned home to Bethel, Alaska, where she continues to focus on documentary work and explores multimedia storytelling with rural Alaska youth.

Chatter Marks is a podcast of the Anchorage Museum dedicated to exploring Alaska’s identity through the creative and critical thinking of ideas—past, present and future. Hosted by Cody Liska.

Chatter Marks is a journal of the Anchorage Museum, dedicated to creative and critical thinking about the Circumpolar North. The title Chatter Marks is inspired by a geological phenomenon—chatter marks are series of often crescent-shaped gauges chipped out of the bedrock as a glacier drags rock fragments underneath it. With North x North, we launched a digital version of the journal for continuing perspectives. 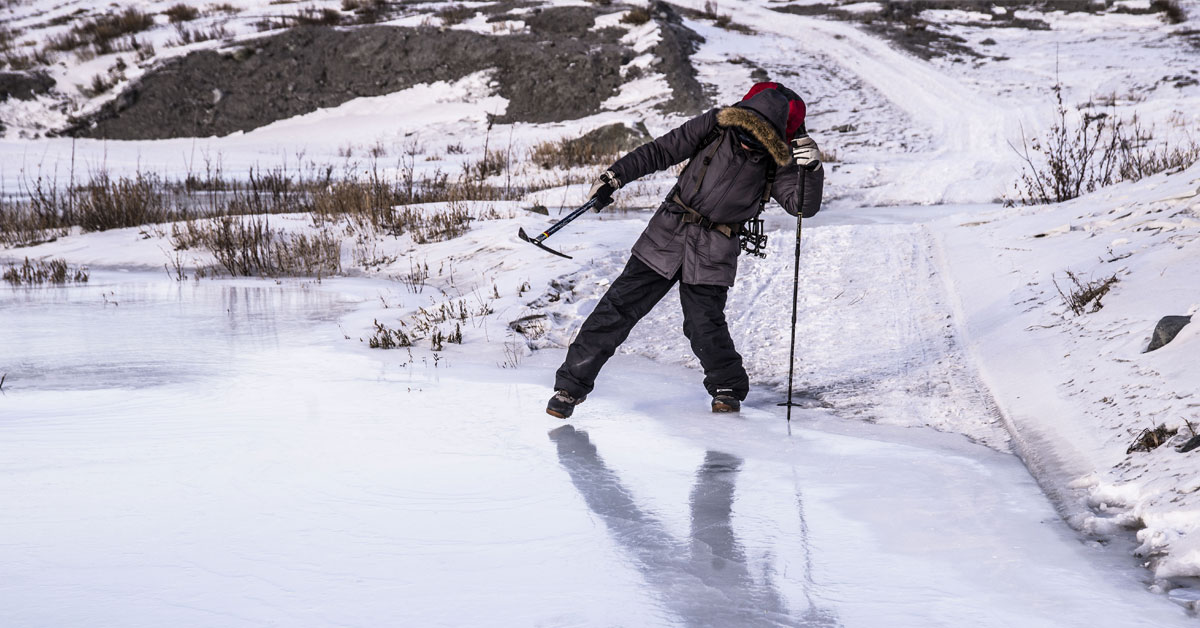 The 2020 Boreal Film Festival celebrates the Northern region, the art of filmmaking and the annual North x North Festival. The Boreal Film Festival showcases films that are made in the North, are about the North, or highlight issues relevant to the past, current and future North. Directors and filmmakers discussed both place and craft and to advance cooperation and collaboration between filmmakers across the Circumpolar North.

Selected films were available on demand during the film festival. Purchase an all-access pass, which allows you to watch all films for $35. Or, select what individual films for $5 each.

To Become A Person

Extra Tough: Women of the North