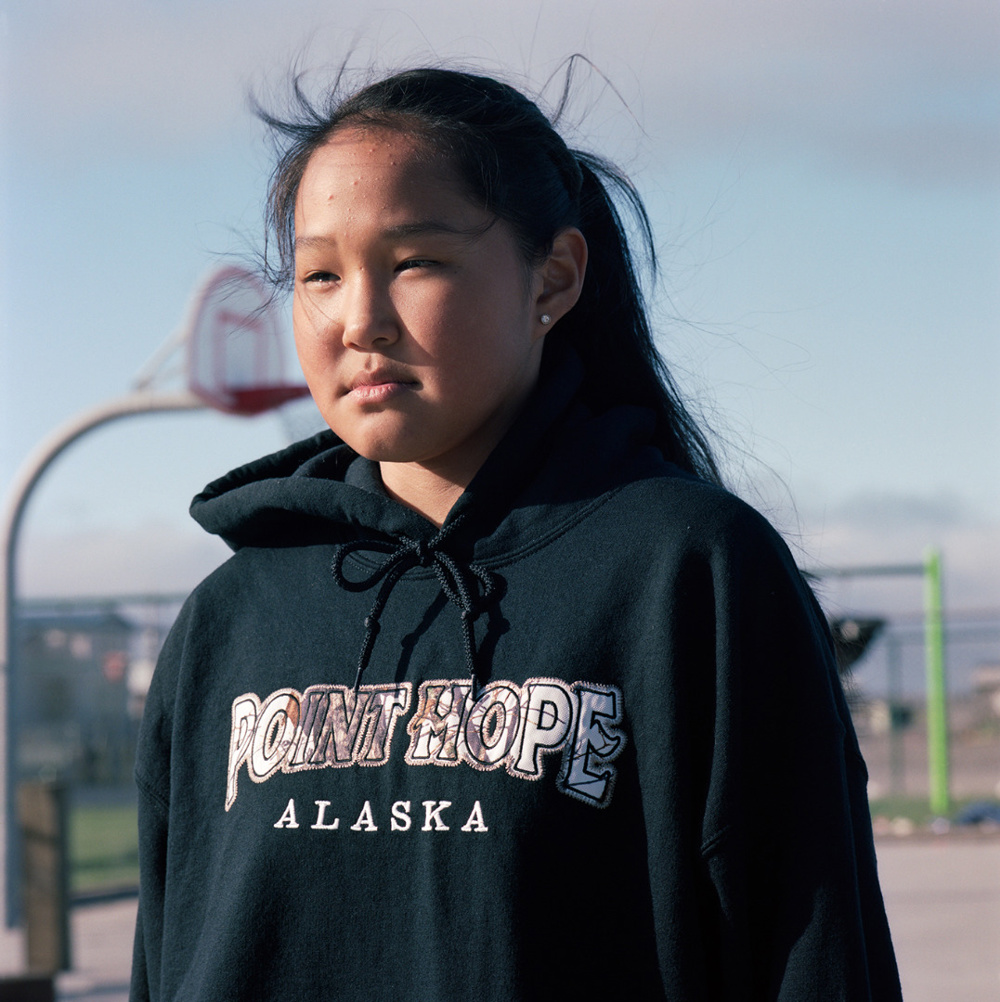 Ellis Doeven Maktak and Gasoline: The People of Point Hope

This exhibition highlights the community of Point Hope, a small Iñupiaq village in northwest Alaska, as revealed through the photography by Ellis Doeven.

This exhibition highlights the community of Point Hope, a small Iñupiaq village in northwest Alaska, as revealed through the photography by Ellis Doeven. Its title, Maktak and Gasoline, refers to the scents of the village where the air is mixed with the smells of maktak (Iñupiat for whale) and gasoline. It is a metaphor for the old and the new, which remain solidly connected in Point Hope. This exhibition presents a portrait of the area and its people amid a push-pull among cultures and eras.

Point Hope is the oldest continuously inhabited village on the North American continent. It is remote - accessible only by air – with its nearest neighboring village 100 miles away. Its climate is extreme. Located on the tundra, food has long been gathered by hunting the animals that migrate through the region.

Today’s Point Hope is a community of 900 people, modern amenities and ancient roots. Its social structure is strong, built on Iñupiaq values. The last century has brought material conveniences to the area; yet, life is not easy in the Arctic, even with modern technology.

Point Hope is a place of language, culture and identity. Environmental and social change will have greatest potential impact on younger generations.

Dutch photographer Ellis Doeven has been photographing Point Hope since 2008, when she first traveled there. She studied photography at the Royal Academy of Art in The Hague. Her work has been included in international arts festivals and publications. She was an Anchorage Museum Polar Lab artist-in-residence in June 2016. Though she now lives in Amsterdam, she still visits Point Hope each year. 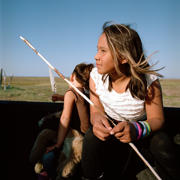 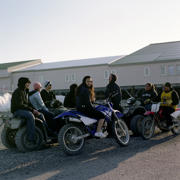 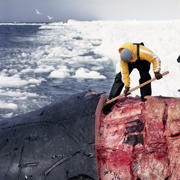 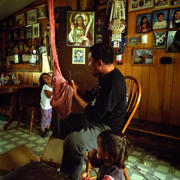 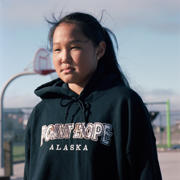 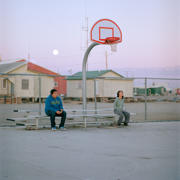 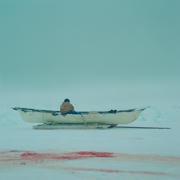