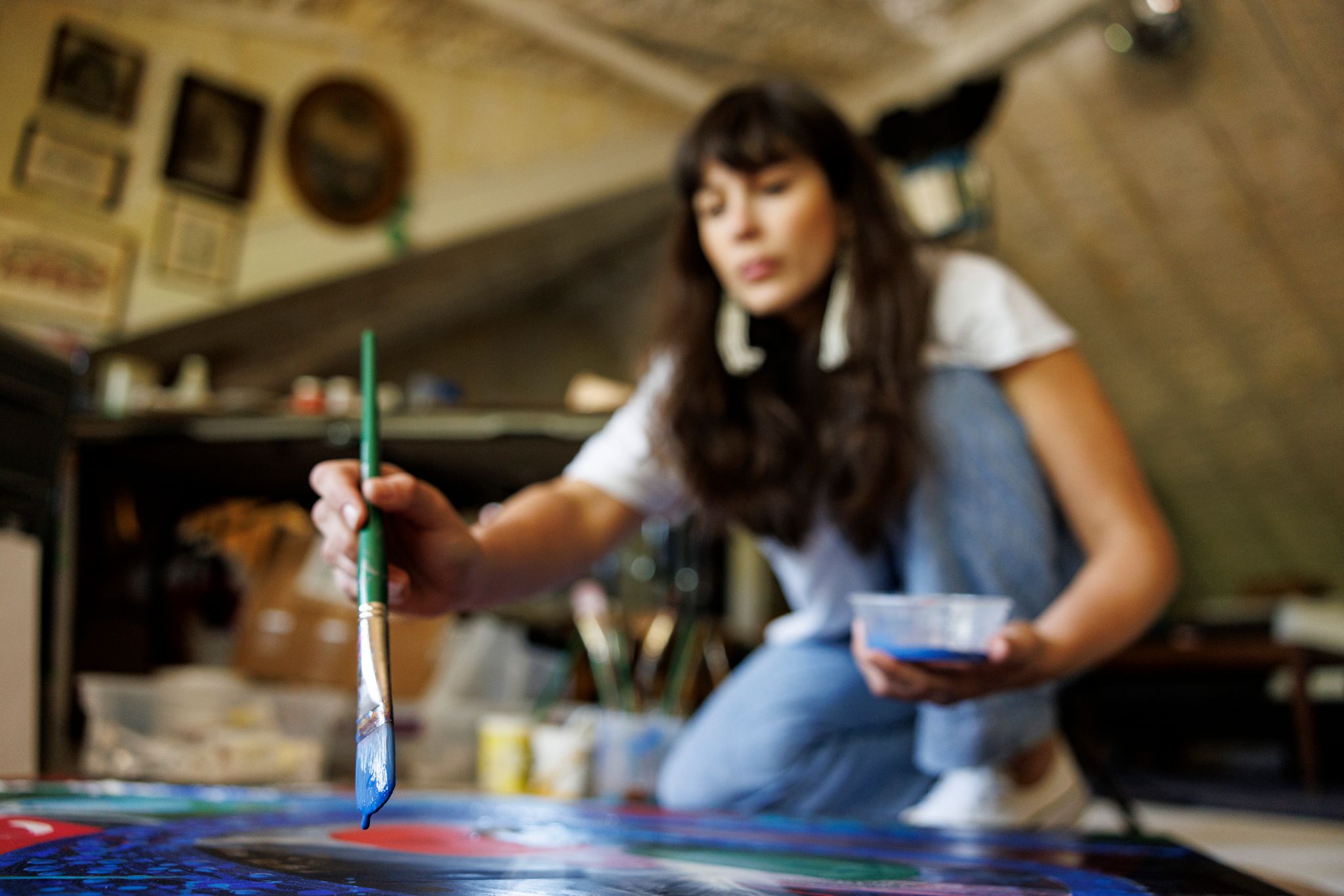 Kimberly Fulton Orozco is a multidisciplinary investigator and producer of storytelling projects. She works as a freelance artist, photography producer, and writer in Atlanta, Georgia. She holds a BFA from Georgia State University and is a student of Museum Studies at the Institute of American Indian Arts. Her practice is informed by her relationship to her multicultural heritage in relationship to assimilation. She grew up in California’s Mojave Desert.

Kimberly’s work is rooted in connection to the stories of her ancestors, the Kaigani Haida ofSoutheast Alaska. She has studied Northwest Coast Art Theory under Jackson Polys and Northwest Coast design under David R. Boxley, Steve Brown and Robert K. Mills by way of Sealaska Heritage Institute and the University of Alaska Southeast. She recently worked as the primary researcher and producer for the photo essay “Inspiring Awe in Alaska” for Smithsonian Magazine.