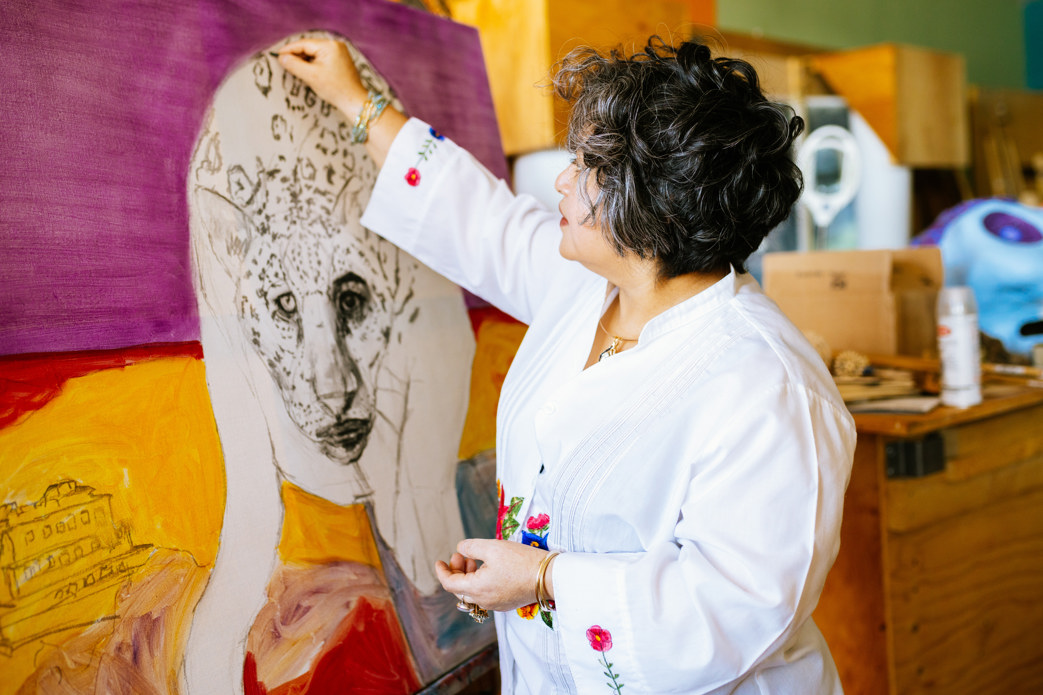 Indra Arriaga Delgado is a Mexican artist, writer, filmmaker, and researcher working in Alaska. Arriaga Delgado has exhibited her work nationally and internationally. In 2019, she received a Rasmuson Individual Artist Award for her Etimologías Opacas/Opaque Etymologies project. Her recent film, Sabor Ártico: Latinos en Alaska  (Arctic Flavor: Latinos in Alaska) was funded by Latino Public Broadcasting and selected to screen in September as part of the Los Angeles New Filmmakers Festival.

In addition to her work in the visual arts, Indra works as an independent consultant doing economic and social research statewide and internationally, and as freelance writer. Indra serves on the boards of Out North and Perseverance Theatre and is on the advisory committee for Identity, as well as an Advisor to the Center for Technology and Civic Life, a nonpartisan organization helping to strengthen electoral practices nationwide.