Plastic jugs are both mundane products of global capitalism and tools for survival amidst climate change. As containers for carrying life-sustaining clean water, they are often used by people in situations of extreme precarity: migrants making dangerous journeys as well as political refugees and victims of climate disasters. By casting such utilitarian objects in bronze, a material traditionally used to fabricate large-scale monuments, the artists create vessels that prompt viewers to consider the precariousness of life on Earth and the way compounding inequalities of today might affect future generations.

Layers of sound juxtaposing flowing water with man-made sounds of surveillance and control emphasize the ways humans have disconnected themselves from the laws of the natural world. They serve as a reminder that all life follows water: it flows freely and cannot be easily contained.

Water Moves Life is a project of the Anchorage Museum. The main installation at the Anchorage Museum is complemented by satellite locations at Cuddy Family Midtown Park in Anchorage, near Fish Creek, as well as at the Alaska State Museum in Juneau. The State Museum sits on the land of Aak’w Kwáan at the place known as Dzantik’i Héeni, or “precious water for the starry flounder,” as translated by Tlingit elder Dan Katzeek.

This project is made possible, in part, with support from the Visionary Initiatives in Art (VIA) Fund and the National Endowment for the Arts.

The Water Moves Life project is part of a broad creative outreach project that is developed as a series of temporary installations in cities in Alaska highlighting work of contemporary Alaska artists and featuring durable artworks placed in public spaces that are accessible and populated. The Anchorage Museum has been working with project collaborators to identify a series of sites that are safe, visible, and help shift the paradigm of art in public space.

The sites selected for installation serve as rendezvous points for water-based community programming, including small gatherings and interventions will be conducted by the Anchorage Museum, collaborating artists, and community partners, to highlight local waterways, the importance of water in sustaining life, and the relationship of ecosystem health.

Other installations sites for Water Moves Life include Cuddy Family Park in midtown Anchorage and Alaska State Museum in Juneau. 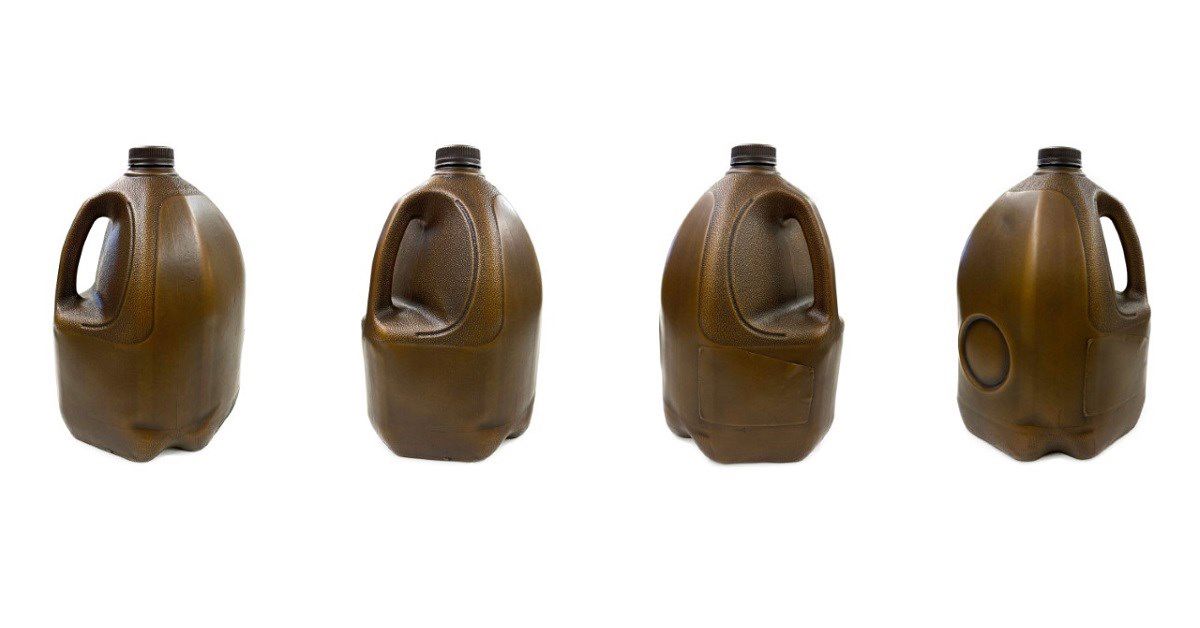