Unsettled amasses 200 artworks by 80 artists living and/or working in a super-region we call the Greater West, a geographic area that stretches from Alaska to Patagonia, and from Australia to the American West. Though ranging across thousands of miles, this region shares many similarities: vast expanses of open land, rich natural resources, diverse indigenous peoples, colonialism, and the ongoing conflicts that inevitably arise when these factors coexist.

Unsettled makes connections among the diverse cultures and artistic practices of this super-region. The specific geographic focus of Unsettled begins in Alaska and continues down the west coast of North America, through Central America, concluding in Colombia. Works included span 2,000 years, ranging from Pre-Columbian to modern and contemporary art. Among the contemporary Alaska artists whose works are included in this exhibition are Rebecca Lyon, Nicholas Galanin, Da-ka-xeen Mehner, Allison Warden and the late Ken Lisbourne.

These comparative Wests may be thousands of miles apart, but they share remarkably similar histories born of collision between indigenous and frontier cultures. They also share common concerns of land and water use, harvest and extraction, and the preservation of natural beauty and wide-open spaces. The Greater West is the frontier of Hernan Cortez, Captain James Cook, and Lewis and Clark. Its cowboys and miners have hunted and fished and lived in Fairbanks and Fair Oaks, in Mexico City and Melbourne, in Santiago and San Diego. Further, notions of the "Greater West" include new frontiers such as outer space, high technology, and art forms made possible by new explorations.

The Nevada Museum of Art and the Anchorage Museum are the major art museums in their respective states. The two museums share a deep commitment to the collection, preservation and interpretation of interdisciplinary knowledge in the visual arts. Both institutions collect and work actively with materials from multiple cultures across large areas, from prehistoric times to the present. With global attention urgently focused on the changing environment, the emphasis these museums place on artists and their environments is critical in developing meaningful conversations about culture and the landscape, including those prompted by Unsettled.

This exhibition is made possible through the generosity of these sponsors: 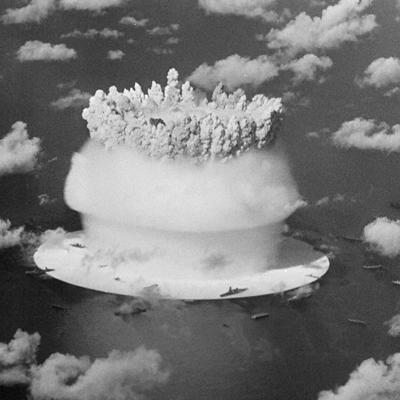 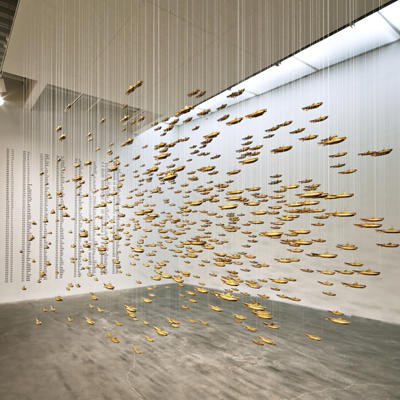 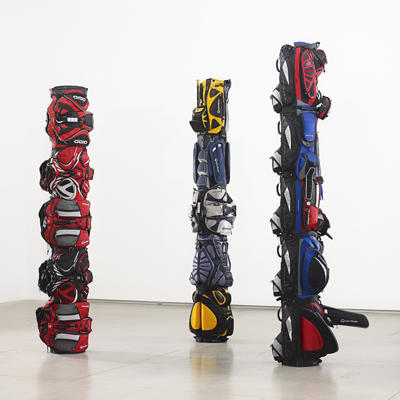 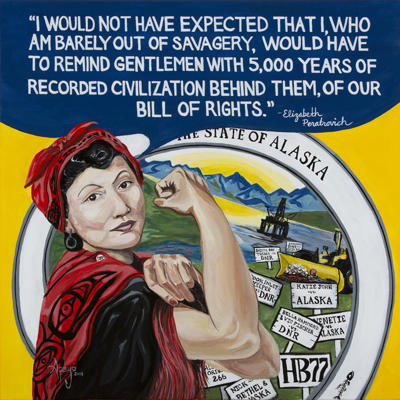 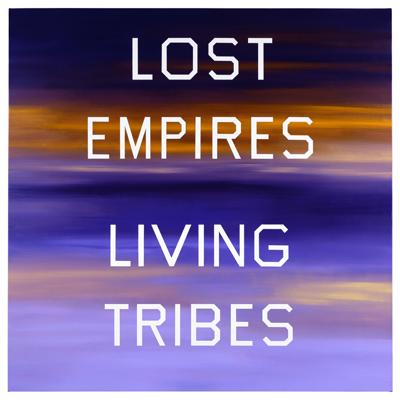 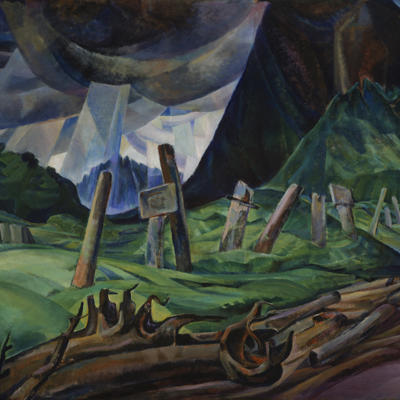 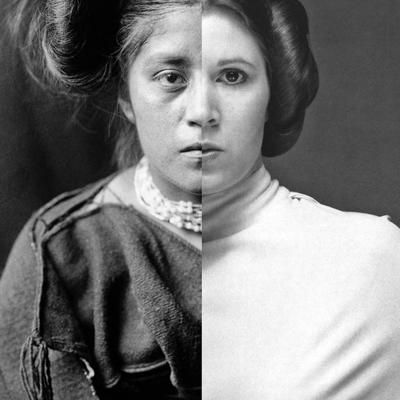 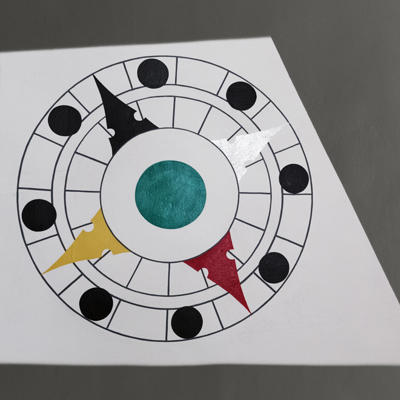 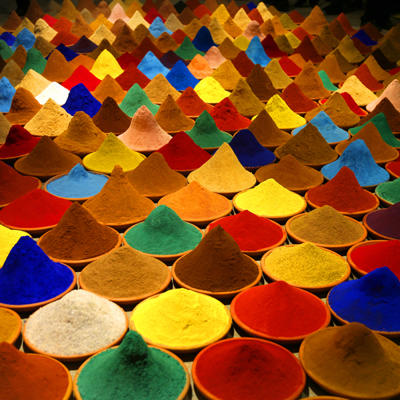 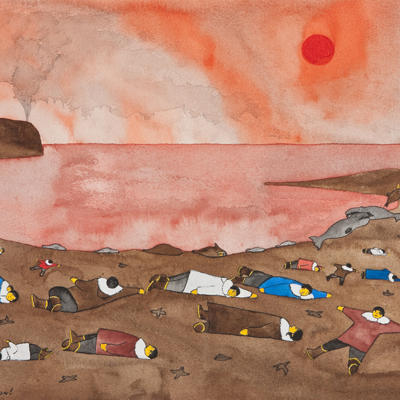 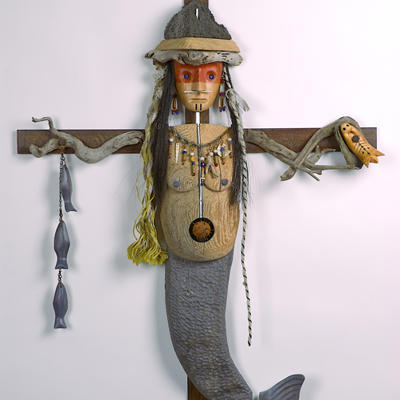 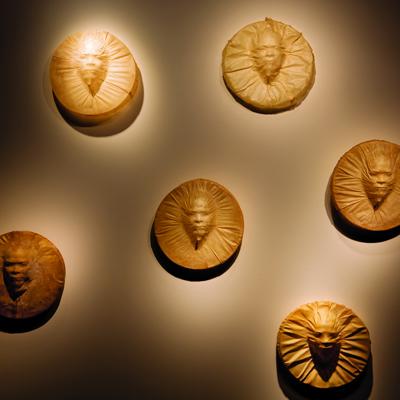 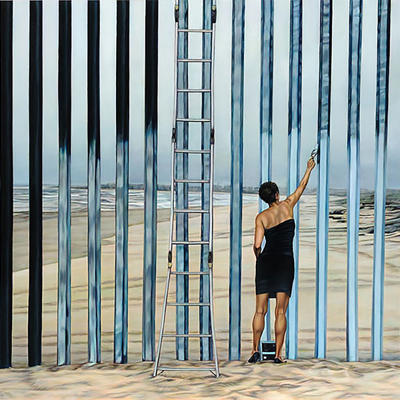 All the Submarines of the United States of America

We Can Do It

Our Lady of Amchitka