Icelandic multimedia visual artist Rúrí works across painting, sculpture, writing, photography, film, multimedia installations and performance art. Many of Rúrí’s past works have been dedicated to future archaeology. The artwork that makes up her Future Cartography project is a direct continuation of these works, tackling the concept of impending massive changes on the surface of the earth itself.

These are geographical maps drawn by the artist with the utmost precision. Still, they differ from the maps we are used to -- they do not show the shorelines of continents as we currently know them to be. The work is a study of the future shoreline of countries. Three countries were selected as focus areas: Bangladesh, Egypt and Iceland. The changes of the shoreline from present time to the future are based on calculations of the mass of water that will be released during the decline and total melting of the East Antarctic ice sheet.

The data sets used are in the public domain and are composed from satellite data. In these maps, data from National Aviation and Space Administration (NASA) and Japanese Space Authority (METI), are used together with information from other datasets. Rúrí collaborated on this project with geographer Gunnlaugur M. Einarsson.

For Rúrí, art is the primary language used to investigate and express concern for social, political, and environmental issues that threaten human rights and imperil the natural world. She touches on issues that matter to us all, raising questions concerning life and coexistence, of cosmic coherence. She challenges the relativity of objects and phenomena and queries the coordinate system that man has established to structure his surroundings. She lives and works in Iceland.

The works in Future Cartography are exhibited as installations consisting of several large-scale geographical maps.

The tradition of making geographical maps dates back thousands of years. We map regions of the Earth in order to pass on information on the region, for navigation of the region or to study changes in a region, etc. In short, mapping is a method to document spatial/geographical information that we possess. Future Cartography is based on this long tradition of map making.

Future Cartography works are a study of the future shorelines of the countries of Earth.  In the works, certain landmasses are selected as subjects for the study.

In the recent works of the series, the changes of the shorelines from present time to this future state are based on calculations of the mass of water that will be released during the predicted decline and total melting of the Antarctic- and the Arctic ice sheets, the Greenland glacier and all mountain ice caps of the globe.

The calculations are based on information from international datasets. In these maps the zero topological line is set at the present sea level, and other topological lines marked in accordance with that. 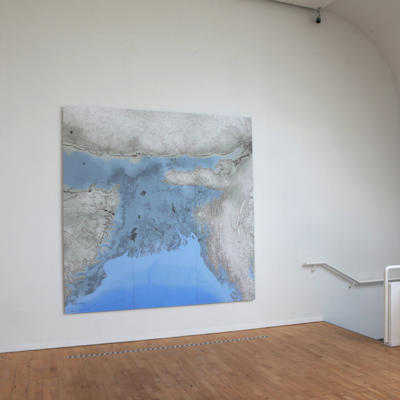 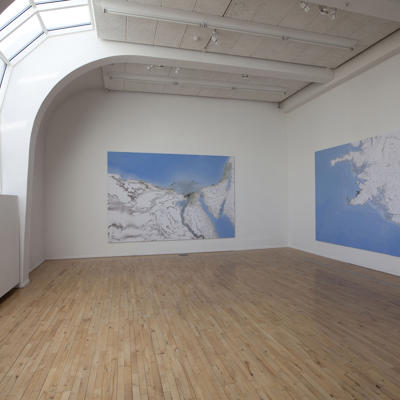 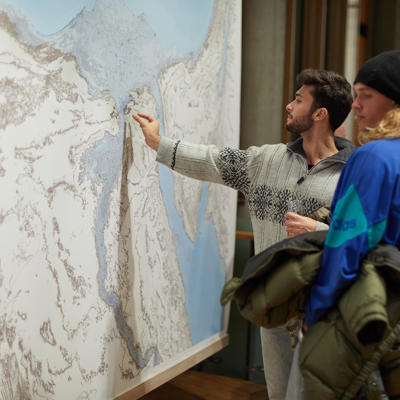 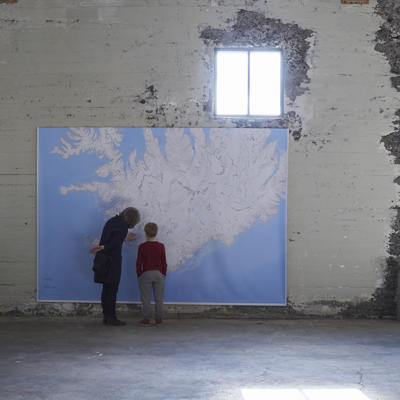 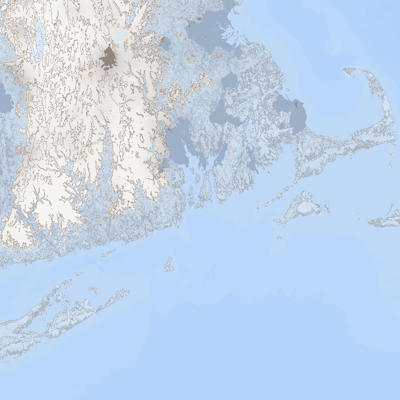 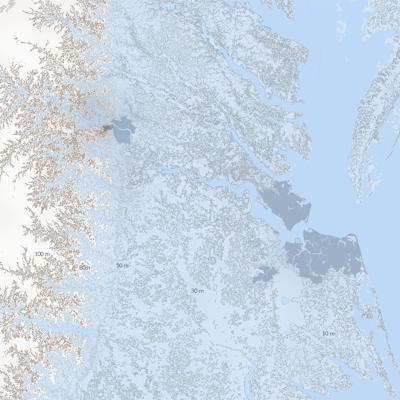 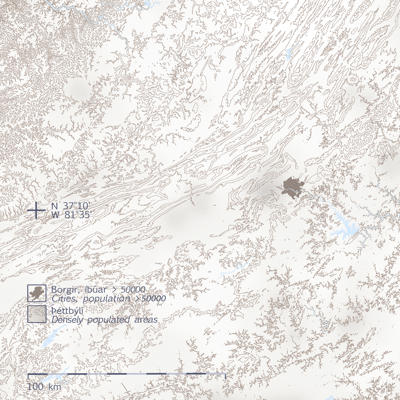 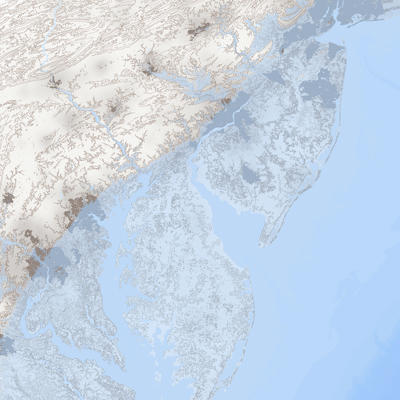 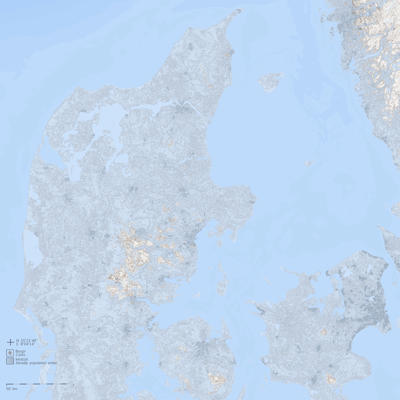 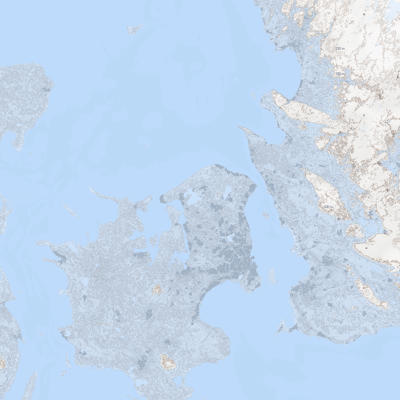 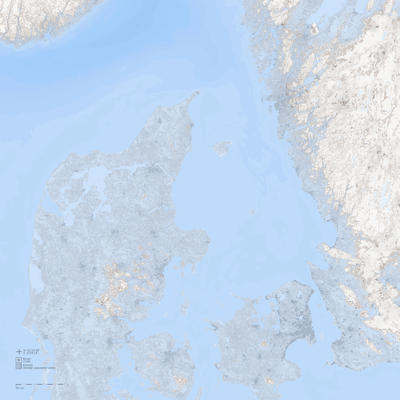 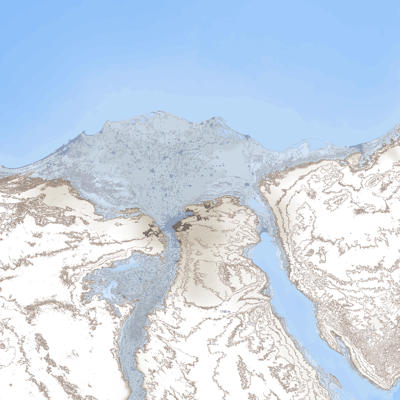 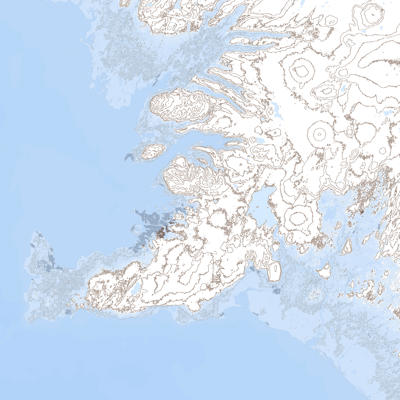