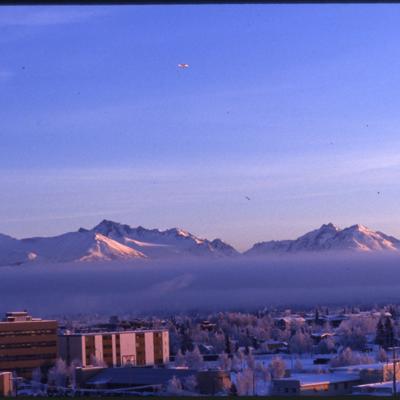 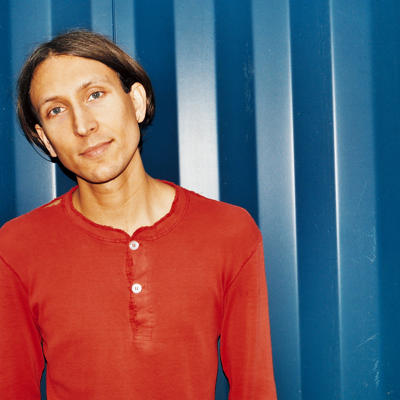 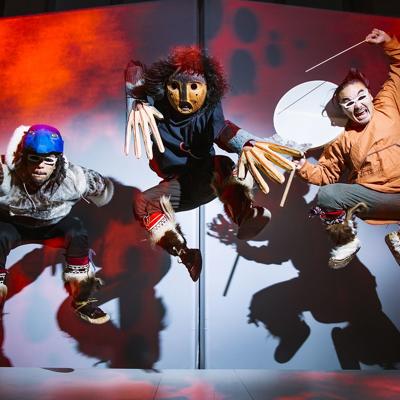 Alex Somers is an American composer and producer currently residing in Los Angeles. Somers spent most of the last decade living in Reykjavík, Iceland, where he studied visual art at the Iceland Academy of the Arts. He works collaboratively with partner Jónsi of Sigur Rós and composes and scores film and television soundtracks.

The musical group Pamyua brings Inuit music to the world. Their music showcases drum songs from the Inuit cultures of Greenland and Alaska. PAMYUA /bum yo-ah/ is an Inuit word meaning to request an encore of a drum song or dance or the tail of an animal, object, or idea.