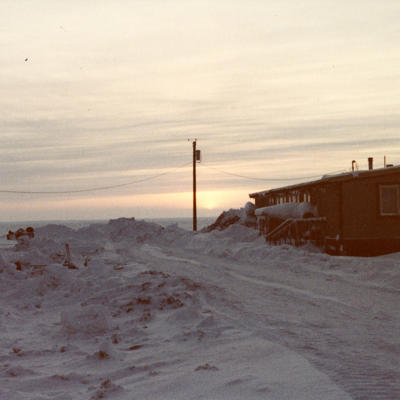 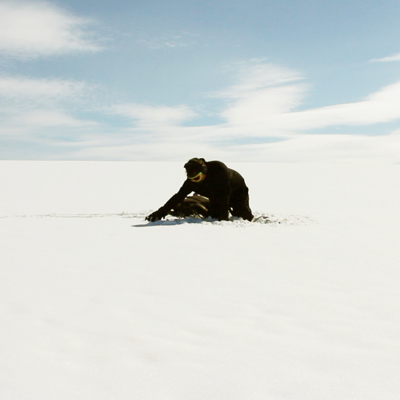 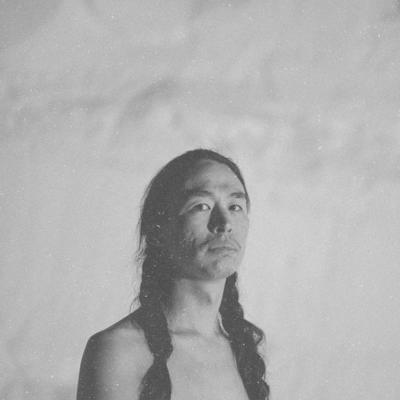 Matthew Burtner is an Alaska composer, eco-acoustician and sound artist whose work explores embodiment, ecology, time, and noise. His work is intertwined with the sciences, particularly environmental science and engineering, using technologies and interactions with the natural world to inform his compositions. In his childhood, Burtner spent several years in Nuiqsut; he now lives in Anchorage, Alaska.

Aqqalu Berthelsen, also known as Uyarakq, was born in Nuuk, Greenland, and now lives in Inari, Northern Finland/Sápmi. He is a self-taught music producer/composer and DJ, with a background in metal music. Growing up between Uummannaq, Northern Greenland, and Nuuk influenced his sound, connecting styles, sounds, and rhythms from the hyper-local to global. His current projects reach across continents, connecting the North American Arctic to the European Arctic through Indigenous hip hop and rap.